For over 30 years Hamilton City Netball Centre has been located at Minogue Park in Forest Lake, Hamilton. The centre provides netball to 5,500+ members from primary school age through to adults. In a season over 270 games of netball are played over five days each week on 21 courts.

Hamilton Netball Centre secured $3M of external funding from Trust Waikato for improvements to the Minogue Park netball courts’ playing surface. Part of the funding went towards refurbishment of the toilets, changing rooms and storage to meet the needs of the netball community who regularly use the facility.

MacDonald Industries were pleased to be involved with this project, supplying a wide selection of fixtures that have been specifically designed for busy sporting facilities.

When you have bathrooms hit by a sudden rush of players and cheering crowds on a regular basis you are going to need bathroom fixtures that are robust, reliable, hygienic and easy to clean while offering maximum water and energy savings. The Franke Quadro double washbasin is made of MIRANIT, a resin-bonded mineral material with smooth, pore-free surface (temperature resistant up to 80°C), and features two seamless, rectangular bowls, without overflow. 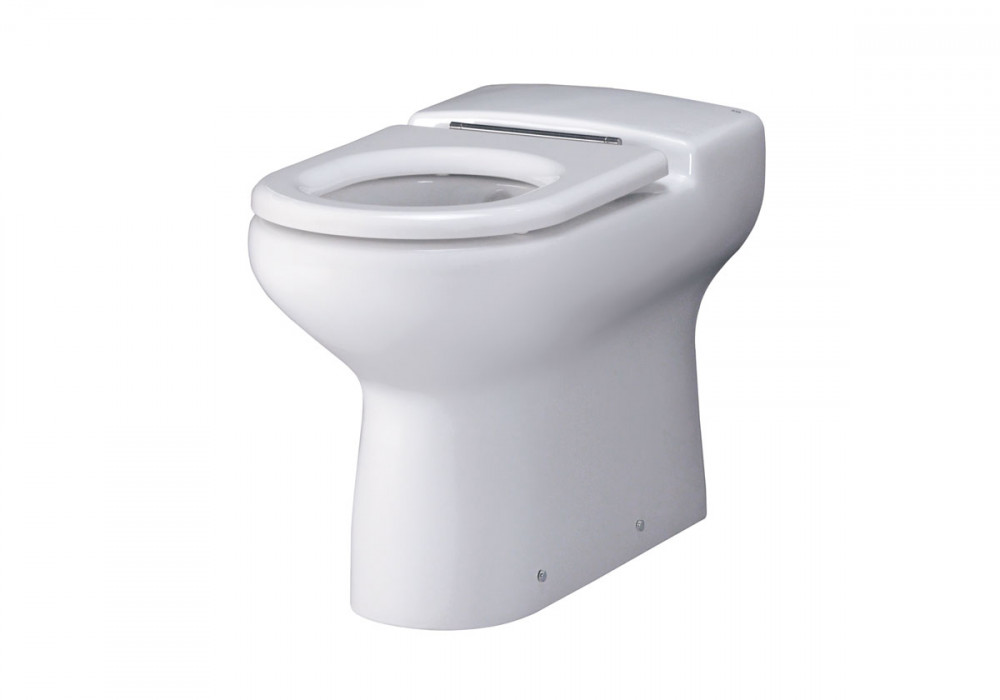 The Compact accessible toilet range has been created to provide comfortable convenience to people with additional needs. 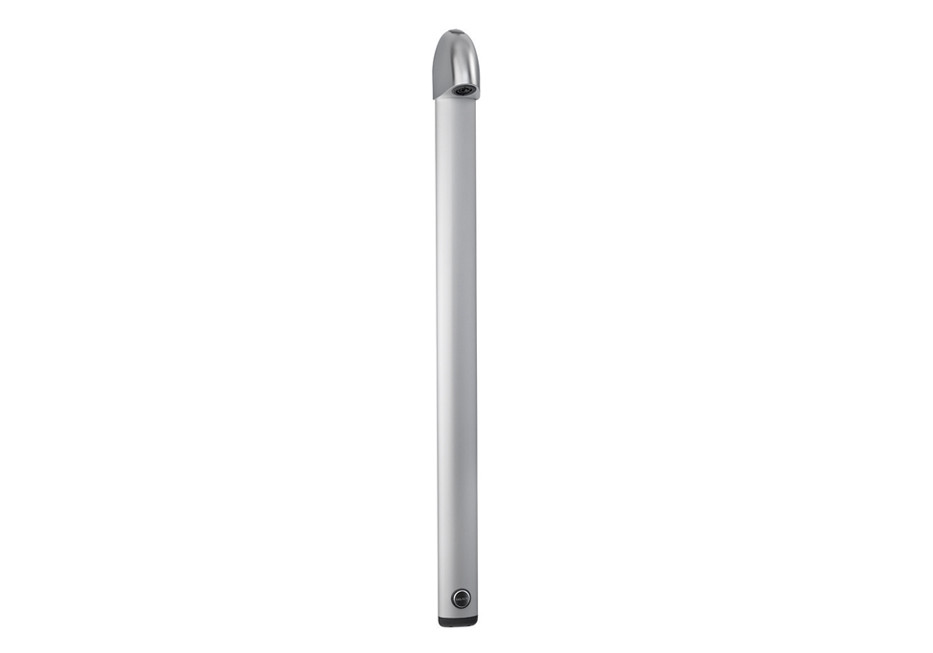 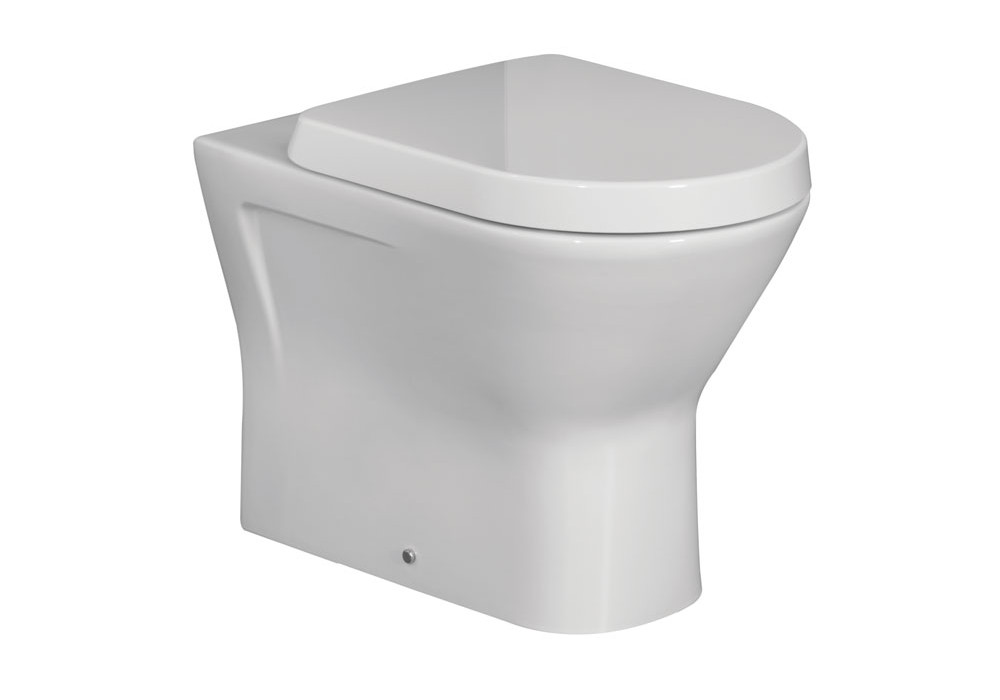 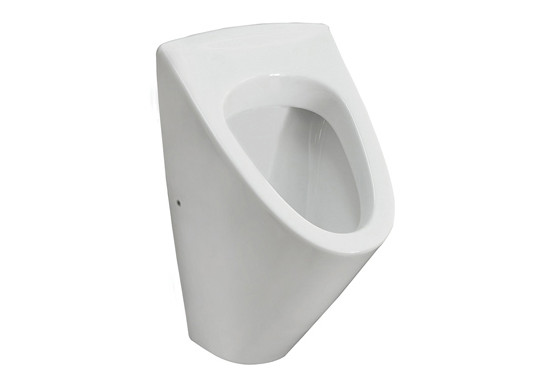 The Venice urinal has unique and exotic design characteristics. 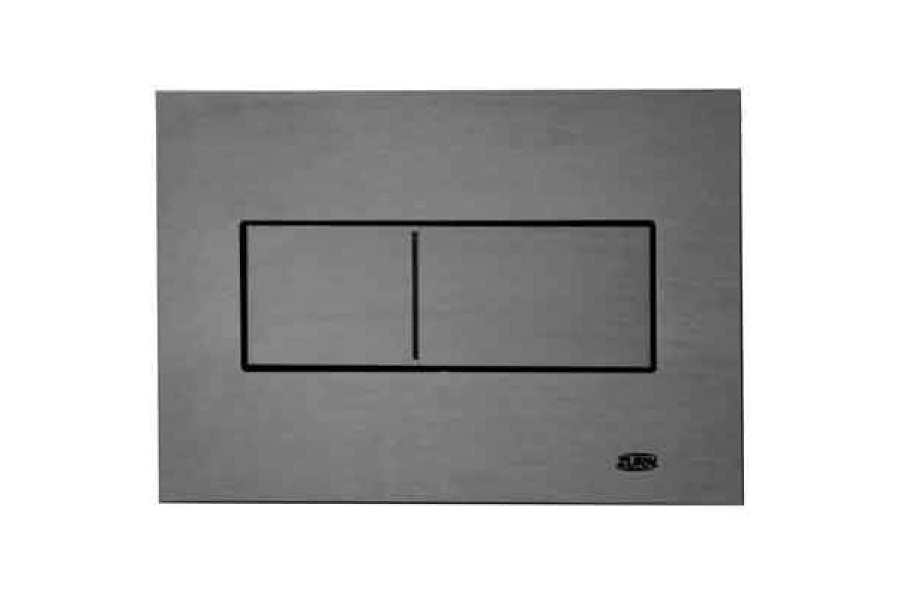