Tyvek HomeWrap has been confirmed under CodeMark as meeting the requirements of the NZBC to wind speeds of Very High and Extra High overlay on Rigid Underlay. 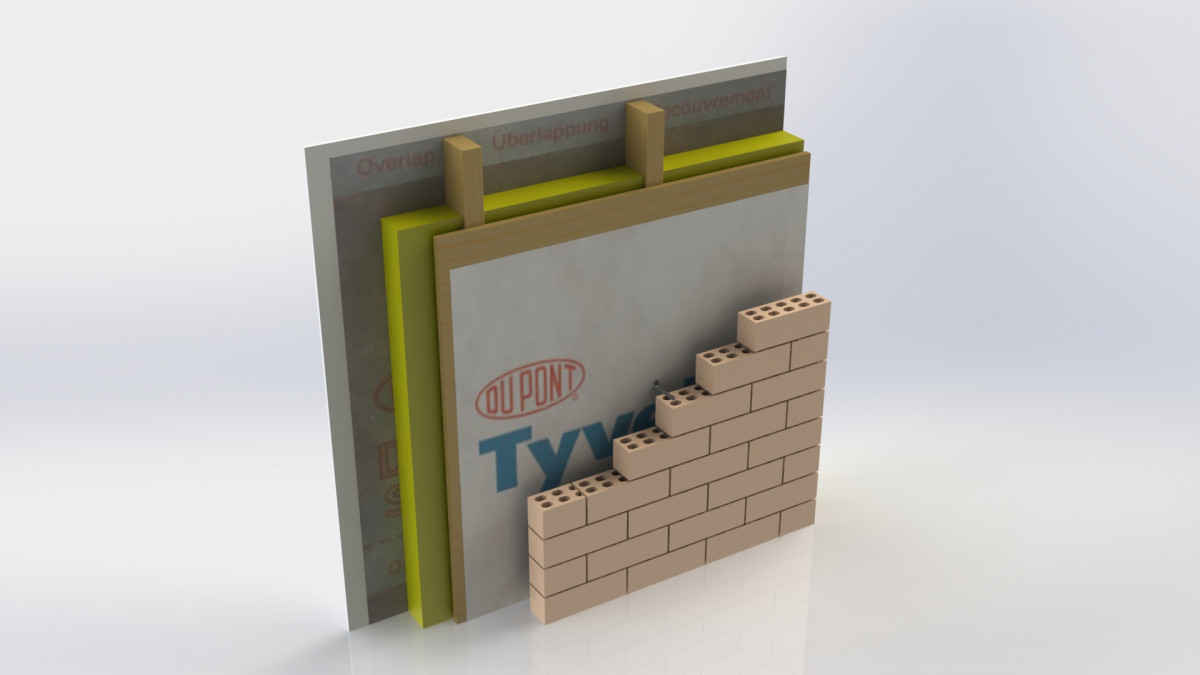 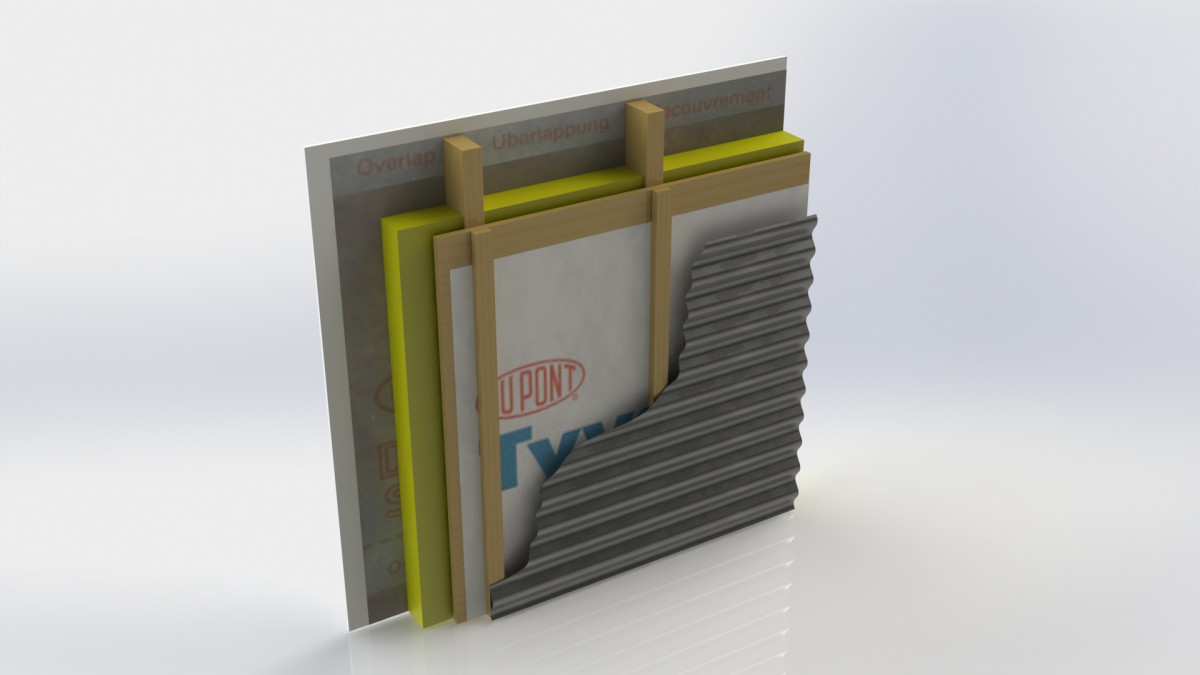 Tyvek HomeWrap has been used internationally for over 50 years in a wide range of wall systems including the usual construction methods used in New Zealand, with both timber and metal framing.

As a requirement of NZBC E2/AS1, a suitable wall underlay meeting the requirements of Table 23 must be used over Rigid Underlays as per Clause 9.1.7.2. Any other system is outside the scope of the Acceptable Solutions. As Tyvek HomeWrap meets the requirements of Table 23, it is suitable for use in Extra High and SED wind zones as defined in the NZ Building Code 3604 when used in conjunction with a Rigid Wall Underlay either 7mm H3 plywood, oriented strand board (OSB) or 6mm fibre cement.

HomeWrap ensures protection from rain and moisture absorption of the rigid underlay, allowing early commencement of interior work, and cost saving as the nail holes/joints need taping. Without an underlay, the rigid air barriers can absorb in excess of 1L per square metre, prolonging the drying of the wall structure and delaying interior insulation and lining.

Tyvek HomeWrap can be left exposed for up to 120 days after installation due to the very High UV resistance and protection against weathering. It is part of an internationally recognised system which includes DuPont FlexWrap and flashing tapes designed for use in all wind zones when used as part of an approved system.

Tyvek HomeWrap is well suited for use as an underlay over rigid all underlay systems such as plywood, oriented strand board (OSB) and fibre-cement sheeting. Tyvek HomeWrap has two key features that are especially relevant: As per CodeMark Certification, DuPont Tyvek HomeWrap, when installed in accordance with the recommended guidelines will meet or contribute to meet the following provisions of NZBC:

DuPont Tyvek HomeWrap is an Acceptable Solution to NZBC E2/AS1 Cool in Summer, Warm in Winter in Central Otago