Is It Time for a Fundamental Review of the Building Act and How it is Delivered?

Can we develop new compliance pathways for innovations that respond appropriately to the relative risk of non-compliance but in a cost-effective manner? In the early 2000s New Zealand was rocked by the leaky-homes crisis. The causes were complex and do not need relitigating as they have been well documented — some of the root cause analysis was good and some poor and sadly the causes were used or misrepresented by some with particular perspectives to justify their positions.

For those of us still in the broader sector, the legacy of the crisis remains in our day-to-day activities with the Building Act 2004. This was the policy response to the crisis and like all such responses were as much a political process of removing critical headlines and being seen to be doing something even though sometimes policy changes have unintended consequences.

Some of the key changes brought in the 2004 Act were:

Sixteen years later, are we better off? And are New Zealanders getting buildings that comply with the Building Code? I am not sure of the answer to that question but what I observe is considerable frustration:

My hypothesis is that we are getting no better building outcomes but at higher transactional costs particularly in consent processing and stifled innovation.

A more fundamental review might ask questions such as:

Do we need a consent-based system? Is it logical that every bit of building work (except that exempt from a consent) needs to be “signed off” by the local council? To my knowledge there is no other regulatory scheme in NZ that has a regulator approving each activity — this is in effect a quality control system. This creates a moral hazard with those responsible for doing the work being able to ‘hide behind’ the councils (and ratepayers when things go wrong). Why not move to a quality assurance system where the regulatory role is to approve and monitor the system not the work flowing through the system? This may force designers and builders to be more focused on putting in place systems to provide quality buildings rather than relying on 'councils to pick up my mistakes'.

Does the local regulatory role have to be done by local authorities? Local government is easy to criticise, particularly by central government, but we expect them to have expertise covering managing libraries, roads and other infrastructure assets, recreation facilities, building compliance and resource management. For our smaller councils, obtaining and sustaining this competence is a major management challenge particularly in the context of pressure on rates and fees for service. The current multi-year review of local government is an opportunity to rethink their role, it is happening for water, why not building regulation?

Can we develop new compliance pathways for innovations that respond appropriately to the relative risk of non-compliance but in a cost-effective manner?

I am not naïve to recognise that some of the questions are radical but sometimes real change needs fundamental rethinking. I urge those who represent the sector to put aside their common mantra that if only other parts of the system did their job properly things would improve, or others can’t be trusted to be given more responsibility. A collective argument for a review setting aside sectorial differences is the only way that we can get politicians interested in getting such a review done.

We all have an obligation to do our best to make sure the regulatory system delivers the best outcome for New Zealanders.

Is Durability in the Building Code Up to Scratch?

The Case for Trans-Tasman Building Regulation 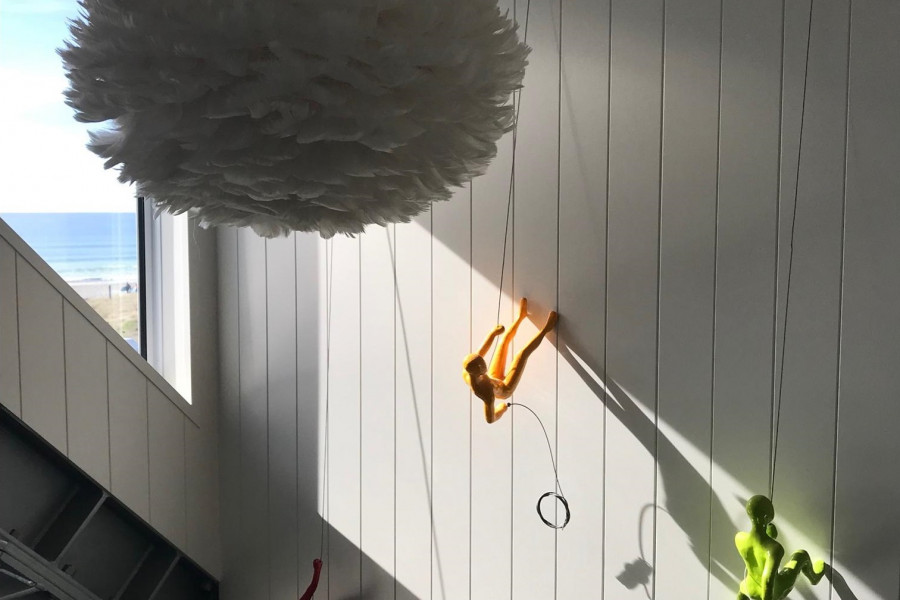