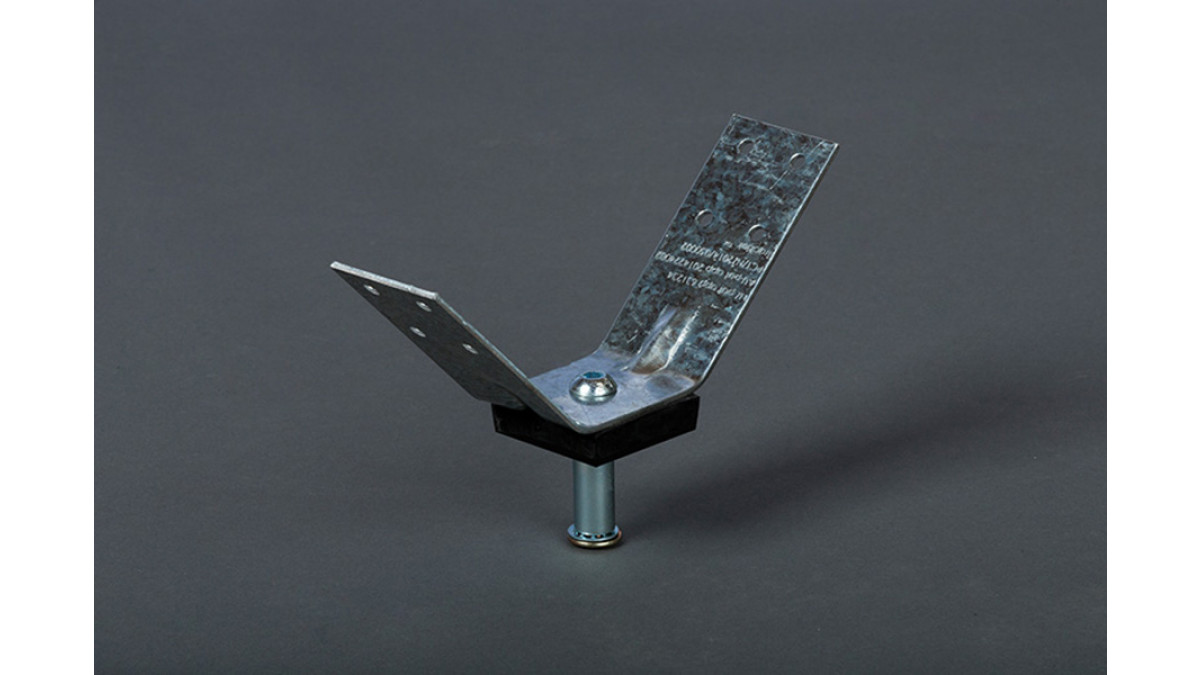 Tracklok Ltd have designed and developed a range of pre-engineered, off the shelf connections to seismically and structurally bracing non structural elements in commercial buildings.

The Tracklok range has been designed to secure partition walls in commercial construction projects. The Tracklok seismic partition tie (SPT-10) provides a proprietary unit that complies with building code requirements and ceiling manufacturers' warranties.  With extensive testing and peer reviewed results, in conjunction with material testing, users of the Tracklok (SPT-10) can be confident that their internal fit out creations are structurally and seismically secure.

All Tracklok Ltd products have been developed using sound engineering principles and in accordance with the New Zealand Building Code. The performance and capacity of all brackets has been quantified by physical testing, while real world seismic events continue to prove the validity of Tracklok.

Tracklok has been extensively used throughout New Zealand for over three years. From the rebuild of Christchurch, to updating Wellington's building stock and in the building boom in Auckland's commercial sector. 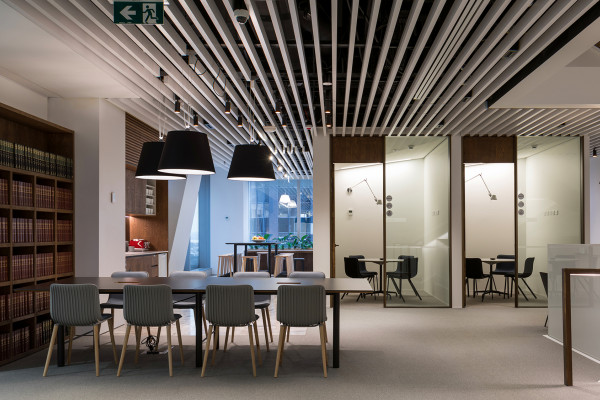 Investing in Collaboration, Efficiency and Wellbeing 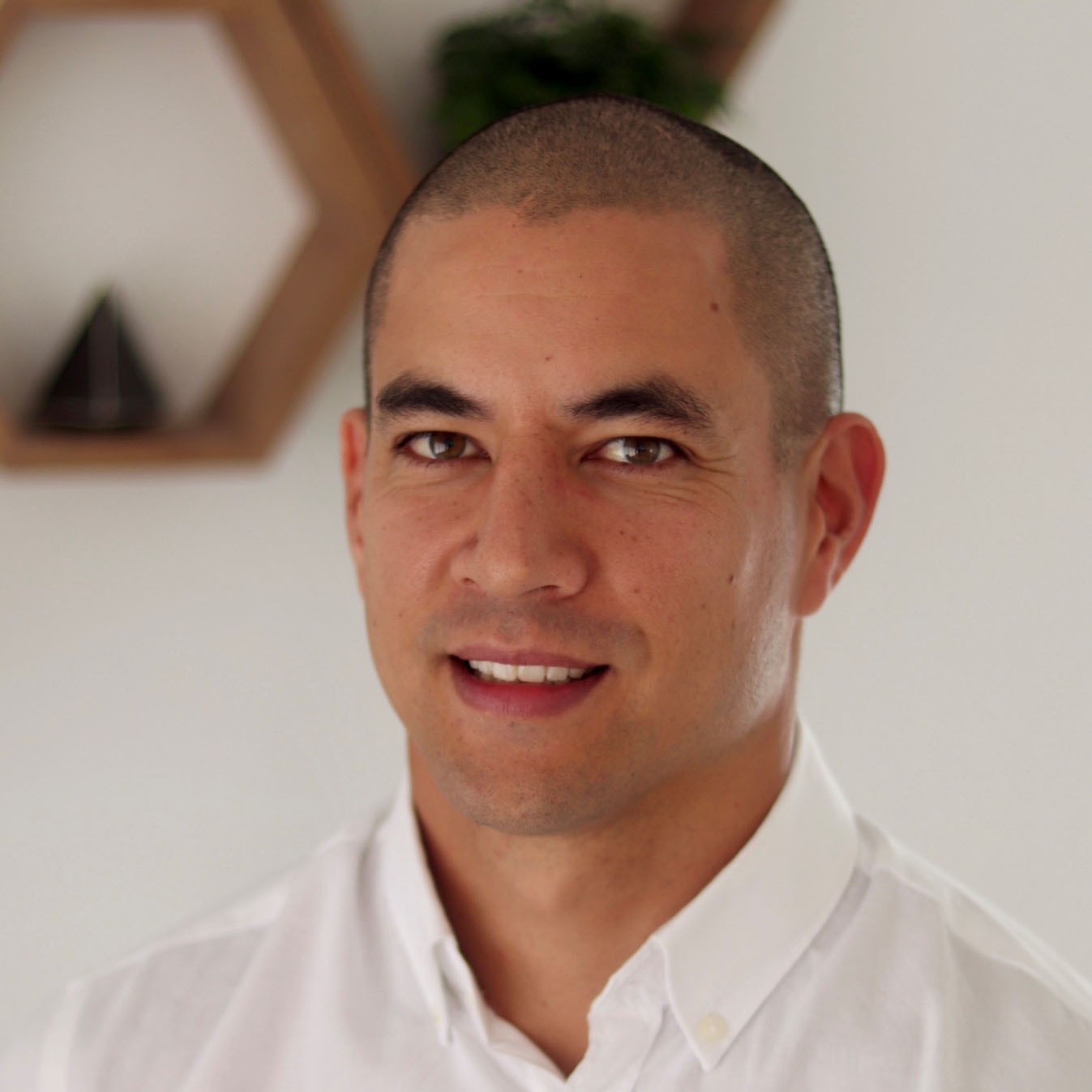 The interior fit-out landscape is ever changing — there are new developments, and recent changes have seen that it is no longer acceptable to install internal partitions and sliding door systems that are directly fixed to grid and tile suspended ceilings without bracing.
Read all
Documents
Seismic Bracing Guide: Partitions & Ceilings 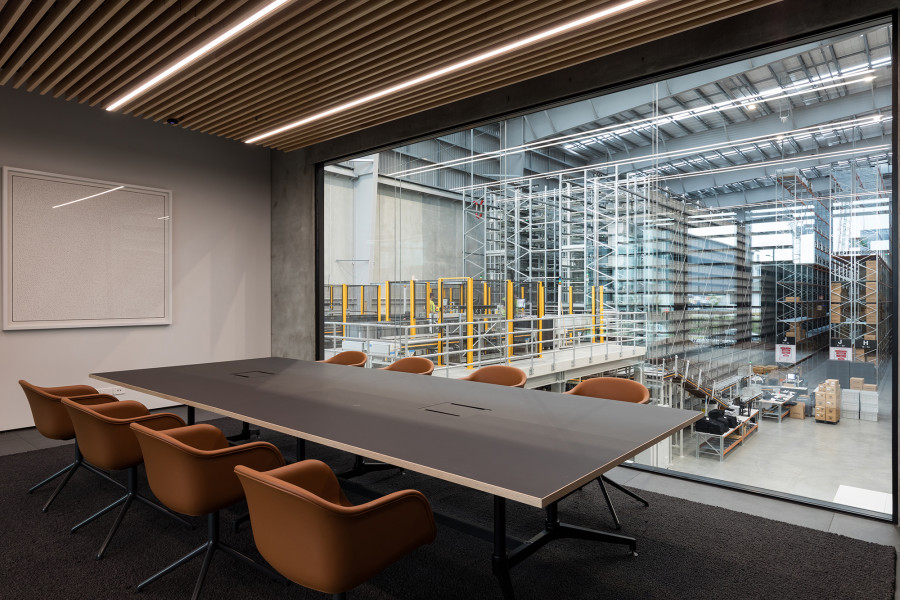 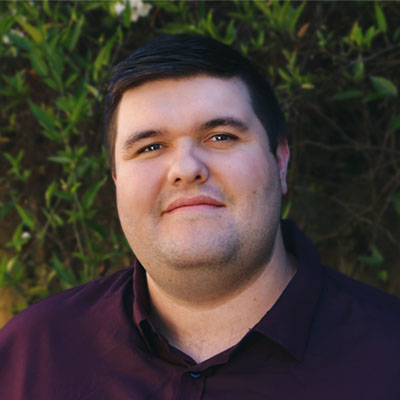 What to Consider When Adding Bi-Fold Doors to Your Design