Building decks has never been easier than with the upstanding Quik Drive auto-feed screw driving system. Congratulations to Emirates Team New Zealand on their win of the 36th America’s Cup! Their name has been entered into the history books as the four-times winner of the America’s Cup for New Zealand.
Simpson Strong-Tie was a proud supplier to the infrastructure that supported the event.

Hedley at HR Contractors was very happy with the decks they built for the America’s Cup Village at Auckland's waterfront. His team needed to build full surround decking for many of the pre-fabricated buildings. There would have been a lot of pre-drilling and work on their knees if using hand driven nails or screws. However, this wasn’t an issue for Hadley, because he has used the Quik Drive tool for years.

“I have found the Simpson's deck fastening system to be quick, efficient and easy to use," says Hedley. "Using the Simpsons system definitely speeds up the process of laying decking. I can also use it on different decking materials.”

When it comes to choosing fasteners, the superior holding power of screws over nails is obvious, but the time-saving advantage of driving nails has always tipped the balance in their favour — before the Quik Drive auto-feed screw driving system. Collated-screw fastening tools are now replacing traditional nail guns for their speed, reliability and power. In the opinion of BRANZ (Appraisal No. 1044[2019]) Simpson Strong-Tie Weatherboard Screws, if designed, used, installed, and maintained in accordance with the statements and conditions of this Appraisal, will meet or contribute to meeting the following provisions of the NZBC: A Premium Fastener for A Premium Connection 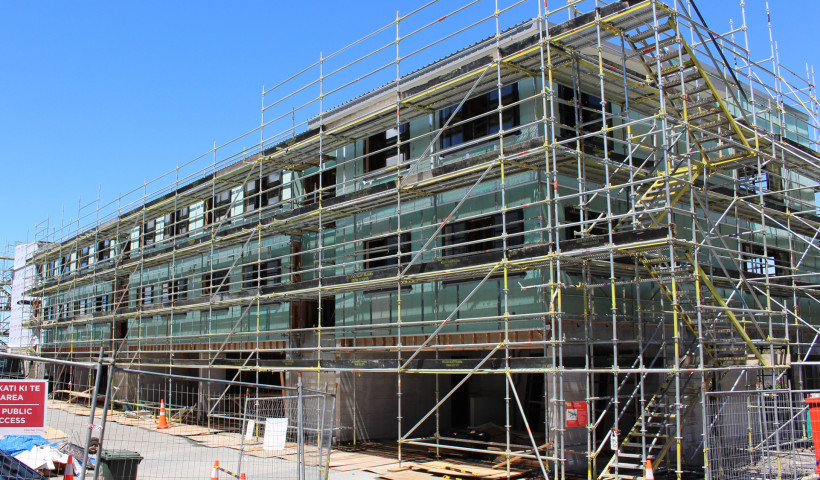 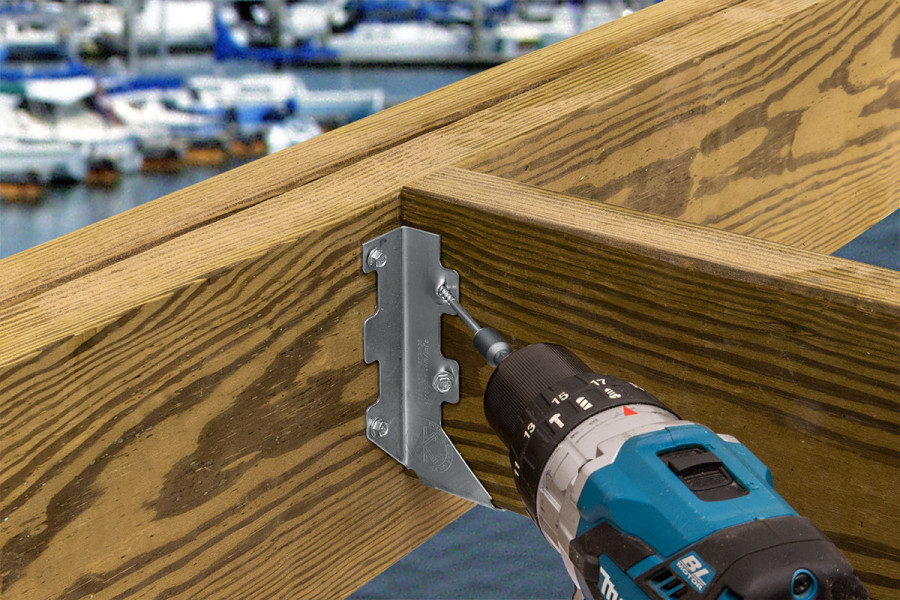 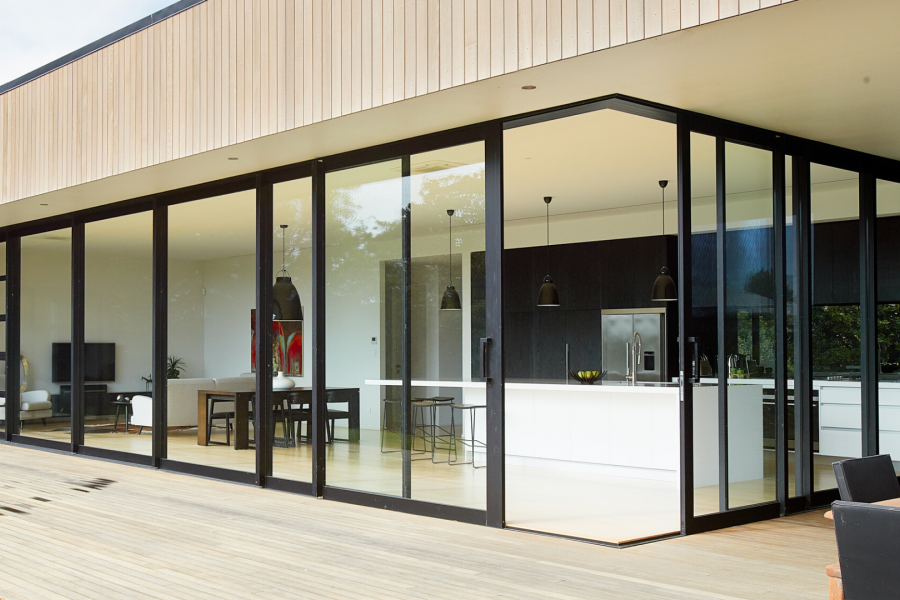 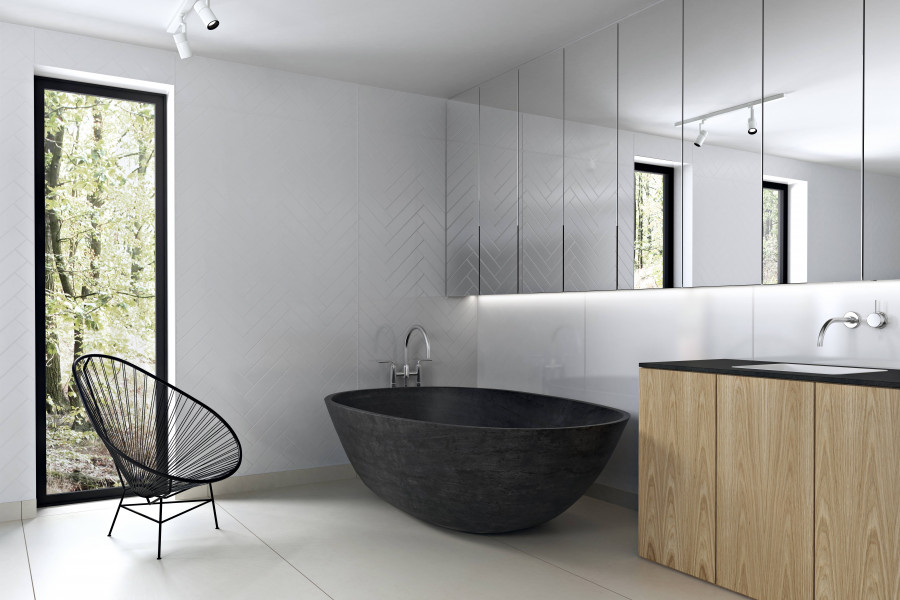