Nuraply 3PM membrane was used to create the roof and rooftop deck on this tiny house in Raglan, increasing living space by going upwards instead of outwards. 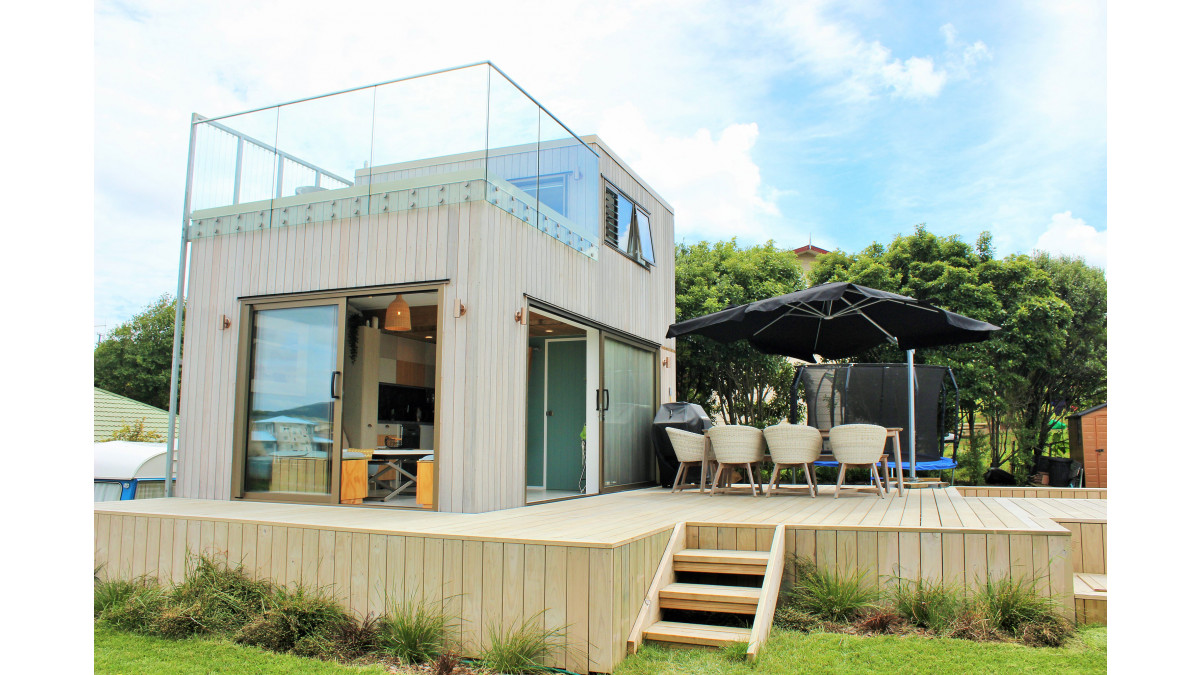 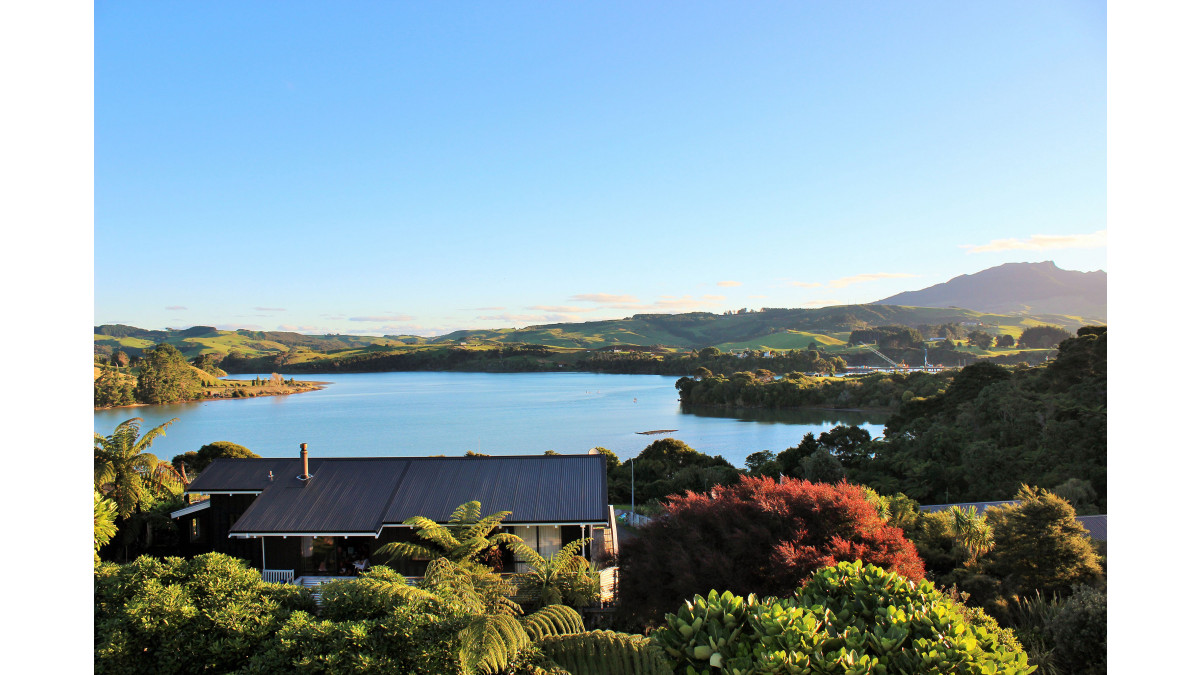 Perched on a hilltop overlooking the Raglan harbour, this architecturally designed beach house utilised its modestly sized section in an innovative way.

With a smaller site than most projects, the owners knew they needed to plan precisely how to maximise their living space on the land available. After considerable research on similar situations and inspired by the idea of functionality, the decision to build a tiny home was reached.

The rise of tiny houses is a trend in recent years, as people realise how downsizing can allow certain upgrades in terms of design features and products used during the build process.

The dream beach house became a reality when suddenly envisioned as a tiny home, allowing more creative freedom with the aesthetics and fabrication. Designed by Pacific Environments, the layout was supposed to reflect parts of a house and parts of a caravan. The owners had previously been staying in a caravan on the property and wanted a house that took advantage of reusable space in a beneficial way.

With a smaller footprint than an average house at only 35m², the tiny home opened up design opportunities that previously hadn’t been investigated. The architect wanted to use high quality yet durable products that reflected the unique nature of the project.

Nuralite were pleased to donate their Nuraply 3PM membrane to create the roof and rooftop deck on the house. A main feature in the structure, the deck helped to maximise living space by going upwards instead outwards.

Nuralite has seen the increase of rooftop decks in recent builds, especially using their Nuraply 3PM system in combination with Nurajack deck pedestals. It allows an area to be created in which homeowners can gain extra living space without considerable changes to the floor plan.

Featured on George Clarke’s architectural TV show, Amazing Spaces, the project gained national and international recognition. Noted as an impressive standard for a tiny home, it was praised as it made effective use of space while being uncompromising on style and functionality. 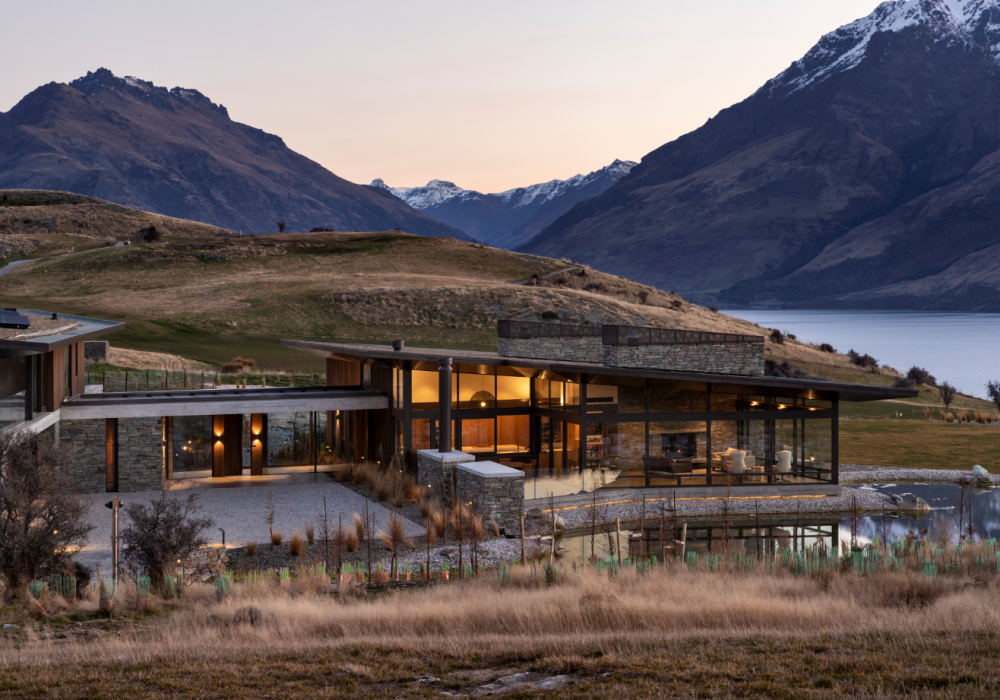 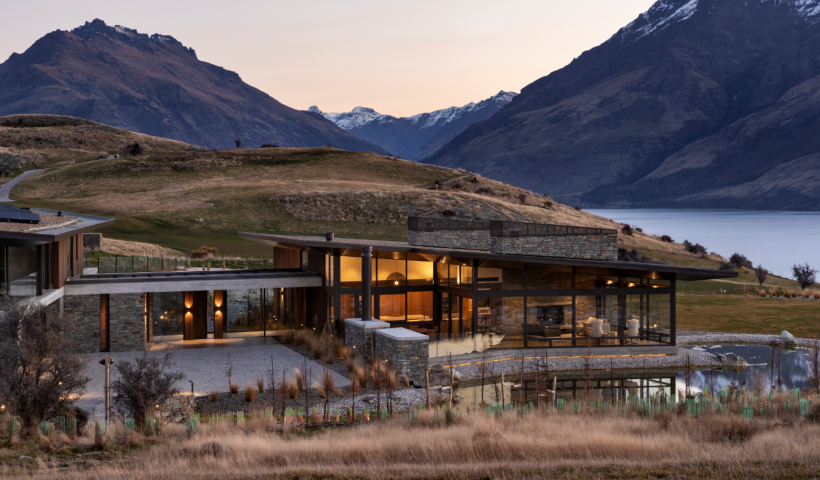 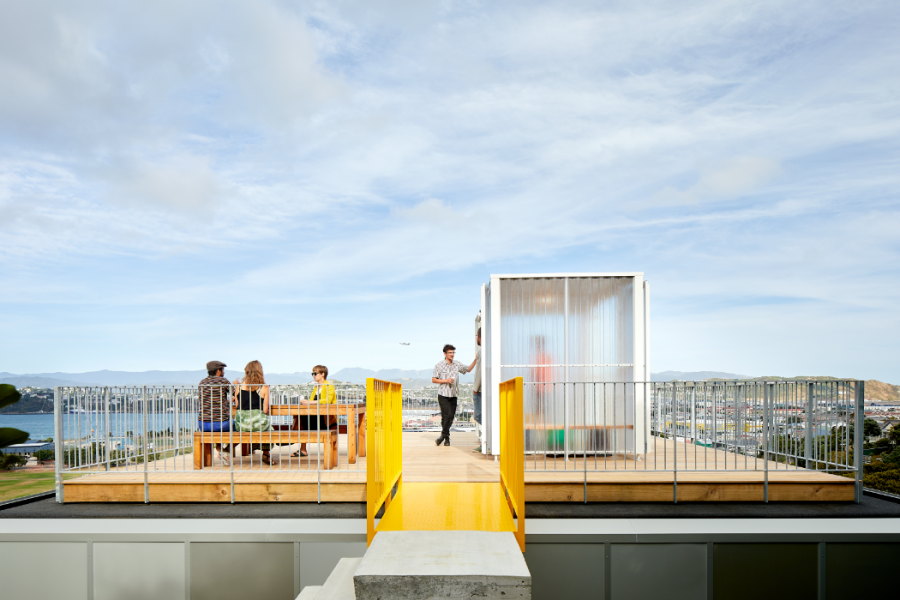