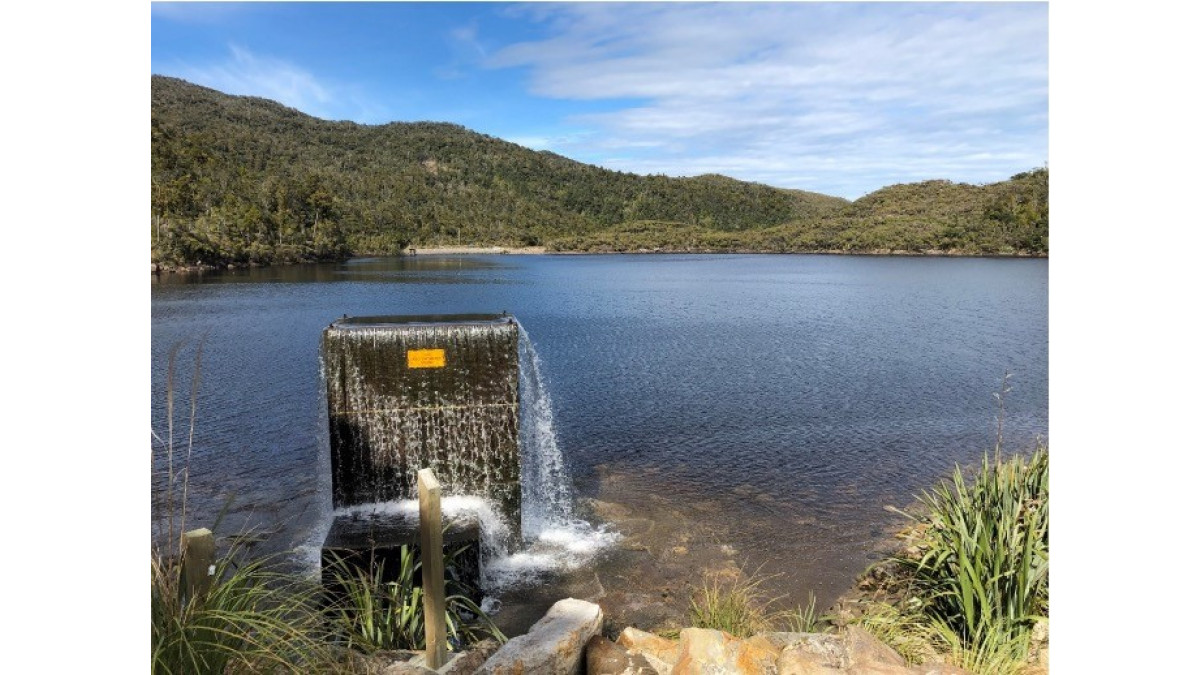 One of Profile Group’s most recent sustainability initiatives has been to make their operations carbon-neutral for electricity consumption.
SHARE

Profile Group’s significant purchase of the renewable energy attributes of Lake Rochfort's 4.2 MW generating capacity is an annually renewable agreement. This initiative builds on the company’s recent decision to lock in the collaboration by taking up a shareholding in Kawatiri Energy.

Profile Group’s diverse operations through its aluminium extrusion plant, window solutions design and manufacturing, surface finishing and glass factory consume significant power and the group was determined to achieve carbon neutrality for this energy use. The company represents a family of businesses that together form New Zealand's only integrated supply chain for aluminium and uPVC windows and doors.

Mikayla Plaw, Executive Director and Head of Sustainability, said that the group is actively raising the standard of manufacturing excellence in Aotearoa. “As industry leaders and innovators, we have both the opportunity and the responsibility to address the rising need for large-scale, sustainable change. Our purpose powers and guides us. We're always looking forward — and always improving today — for the future of the environments we shape, make, share and live in.”

One of the most recent sustainability initiatives has been the move to make the group’s operations carbon-neutral for electricity consumption.

The scheme for tradeable Energy Certificates from hydro power operators in New Zealand is similar to the government’s Emissions Trading Scheme which allows industries to offset carbon emissions with the purchase of carbon credits.

“While all power generated by Kawatiri Energy goes into the National Grid and is not fed to specific users, the New Zealand Energy Certificate System promotes and incentivises renewable energy generation and so had strong appeal to the group,” says Mikayla. “It means suppliers of renewable energy get a financial edge on those with thermal generation. It allows us to report implied zero-carbon electricity usage across our group, and because it costs Profile every year to do this it drives us to maximise energy conservation within our operations.”

All certification under the New Zealand Energy Certificate System is carefully monitored to ensure no double-counting and is time-bound to a particular production year. Certificates must either be redeemed or cancelled and removed from circulation in that year. This means that all certified renewable electricity generation will have occurred within the same production year as the consumption to which it is matched.

The scheme also requires that electricity usage for participating industries is carefully quantified to ensure that adequate certificates are acquired as an offset. For this reason, Profile Group will be the only purchaser of energy certificates from the Lake Rochfort Hydro Scheme. Mikayla said that the 19 GWh annual output from the scheme was a good match for current Profile Group electricity usage inclusive of a margin for growth. There were also opportunities for expanding generating capacity at Lake Rochfort which were under study. Profile Group’s equity position in Kawatiri Energy strengthened the generator’s ability to fund this investment, with its undoubted sustainability benefits.

Profile Group’s participation in the Energy Certificate System will be examined and certified by independent consultancy Toitū Envirocare as part of their carbon reduction goals and ThinkStep as part of their Environmental Product Declaration project.

Kawatiri Energy began its investigation into the Lake Rochfort Scheme in 2002, obtained all consents by 2008, and commenced construction in 2009 using a local West Coast construction force. Electricity supply was switched on in June 2013, and a second stage came online in 2017. The scheme involves a 4.2km pipeline from the Whareatea River to Lake Rochfort, a naturally formed lake, and a further 2km penstock with a fall of 405m down to the powerhouse at Christmas Creek, near Westport. Transmission lines take the power to the Buller network.

“We are really excited about the opportunity to include renewable energy into the Group’s investment portfolio” says Mikayla. “Together, we’re leading a new way forward — we are on a journey to make large-scale, purposeful change and radically reduce our impact on the environment”. 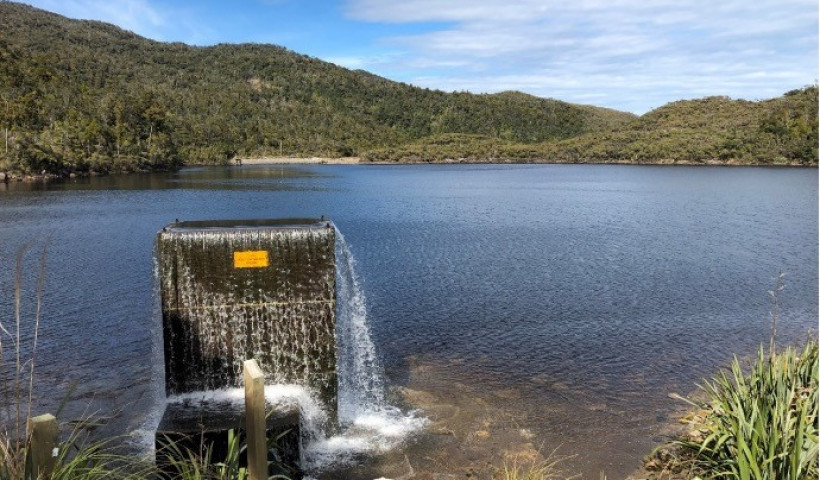 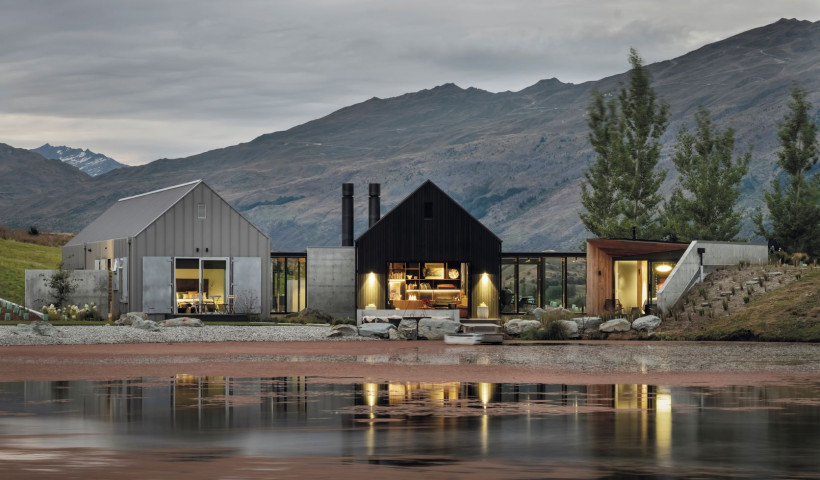