Nigel Scorer, winner of several national design awards, has delivered another outstanding and striking project with his firm Contents Design. Leading provider of branded, designed surfacing solutions, Formica Group Europe have undoubtedly been blown away by their new HQ in Newcastle.

One of many stand out features of the project was the water-jet cut Cube used on the lobby wall, which helped create a calm space for the busy reception. The customised, finely detailed feature wall incorporated the smooth curves and sharp lettering of the Formica logo and accentuated the Formica Red, serving as a subtle focal point blending in with the industrial feel of the original build.

The Cube product was also used as customised ceiling baffles throughout the open plan spaces to break through noise barriers without breaking through the physical working space. 3D Tiles in various shades and styles created prominent feature walls in each meeting room, embracing the exposed masonry walls and Formica Red steel beams.

Cube wall backing in Empire 12mm was applied in the feature wall of the lobby and had an overlay of Cube Flatiron 12mm with the Formica brand represented along the expanse, was cleverly assembled on site. Autex’s in-house water cut process successfully captured the sharp points of the Formica font and the fluid curve of the outer logo. The design conceived from Autex utilised the size and maximised the amount of pattern cut from each panel, minimising waste.

Cube’s innovative nature continues with the use of customised ceiling baffles in colour Empire 12mm, suspended throughout the open plan working spaces in the office. The baffles positioned in beeline with 300mm centres were placed consecutively with the exposed red steel beams and long aluminium fluorescent lights acting as intervals between each baffle, creating a unique system of organised colours. The baffles were suspended using Autex's patented channels from the Frontier acoustic fin set, granting spatial design to the custom-cut Cube.

Acoustic 3D Tiles in various styles and shades were used in each meeting room to add a different element to the feature walls. Civic in S-5.34 and S-5.26 and Silver in S-5.37 were assembled on site using patented 3D Tile clips. The 3D Tile clips introduce flexibility in feature wall design with the interchangeable clip feature, basically meaning changing designs is as easy as mix and matching the tiles. Contents Design used various shades and styles of the 3D tiles that when viewed alongside the height glazed partitions brought a tactile, sculptural element to the industrial space.

Visit the Autex website to request samples, product information or to meet up with your local Autex Representative and get the next project underway.

Cube is a lightweight and semi-rigid acoustic panel that can be used as a wall covering, creative medium and stand-alone feature. 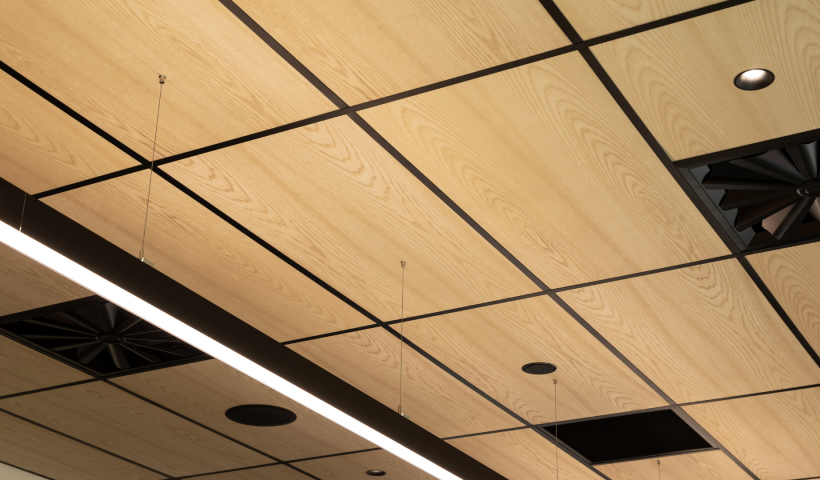 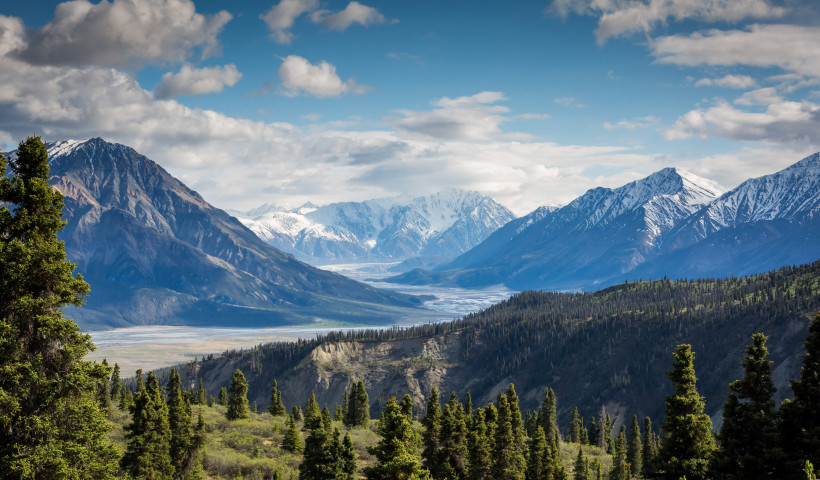