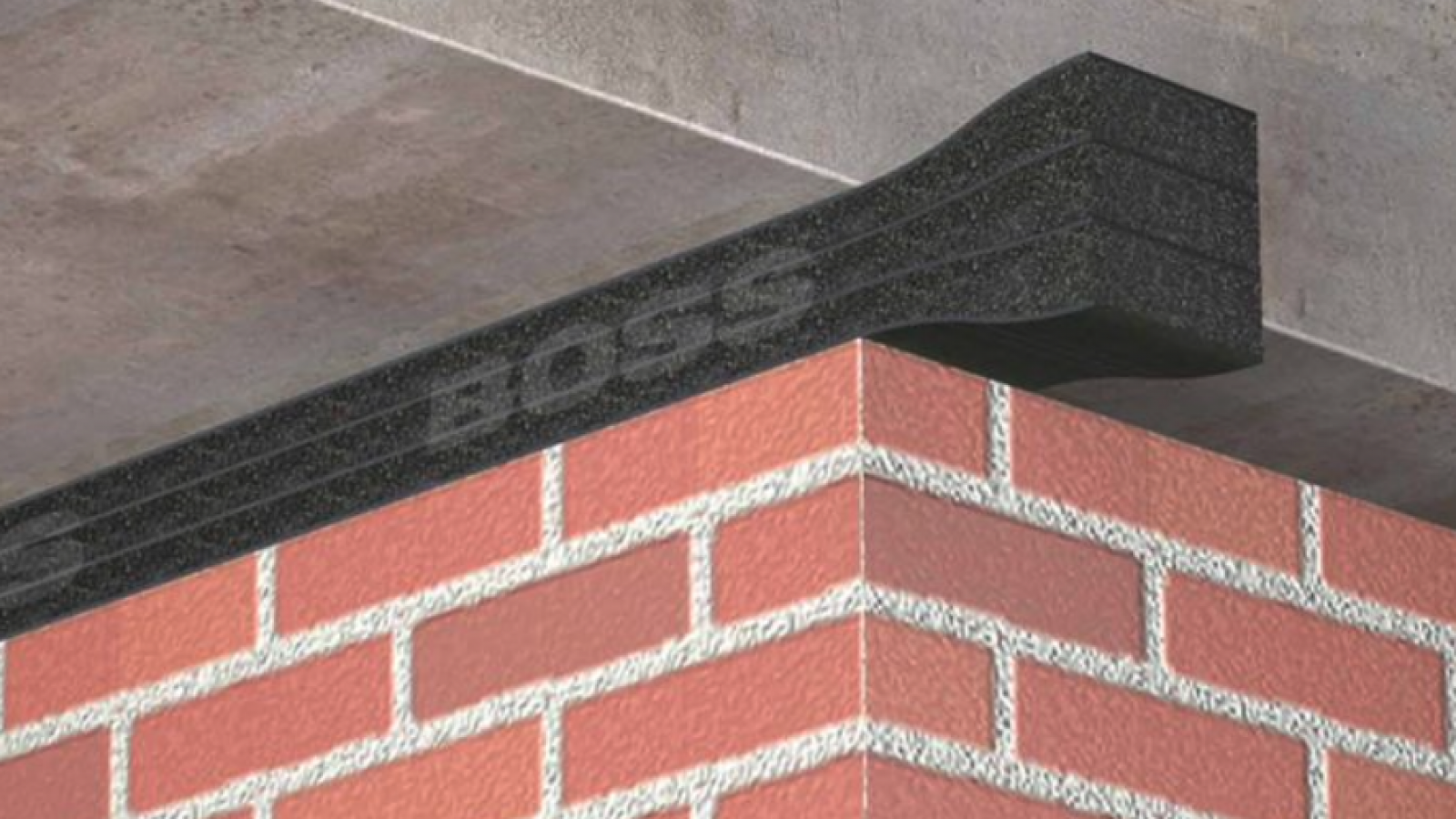 Passive fire and movement aren’t often considered together in one application, yet so often we see requirement for movement in areas of a building that requires firestopping. Treatment of linear gap seals, control joints and penetration seals around services are common areas for passive fire protection. Control joints can often be sealed using fire rated mastics, and larger gaps can be sealed using products like fire rated bulkhead batts, but what if the gap is at a deflection head? Or if the top of a fire rated wall requires movement from ground heave? Are there seismic movement requirements around services?

Deflection head gaps at the tops of walls commonly have up to 20mm movement required for walls to move up and down as concrete floor slabs move and deflect and these scenarios are commonly dealt with using fire rated mastics or sealants. However, we’ve seen gaps in commercial buildings and infrastructure projects require bigger gaps, often due to the ground heave or structures settling over time. Products like BOSS FireStrip-ALX can help in this situation.

Designed to perform as a fire barrier in construction movement joints according to AS1530.4: 2014 and AS4072.1-2005, FireStrip-ALX is elastomeric foam laminated with a graphite based intumescent layered on both sides. It is designed for linear installations in horizontal and vertical applications, with different sizes available to suit different gaps.

One solution for these application is FlexiCoat-MAK, a system that is tested and approved to AS1530.4:2014 and AS4072.1-2005 to achieve a 2hr fire rating (FRR -/120/120) for apertures in walls and floors up to 1100 x 1100mm or continuous linear gaps seals up to 200mm wide and provide up to 50% movement. Systems like these not only restore the fire compartment, but will also provide movement around services for seismic purposes. The system comprises of a flexible 80kg rockwool 100mm thick base product, which gets coated with a water based elastomeric acrylic coating known as FlexiCoat-MAK, which is suitable for spray, trowel, brush and pouring applications.

These systems are designed for passing through services including steel and copper pipes, steel pipes, large cable bundles and cable trays, and even lagged copper pipes. The system will provide the necessary firestopping requirements and allow for movement from seismic perspective.

How to Keep Projects Moving Despite Plasterboard Shortages