Is it Time to Start Thinking About Sustainable Suburbs?

It is coming to be accepted that there is a personal and, to a lesser extent, a national benefit in having energy generation and water collection within the family home, but the conversation has not yet extended to applying this thinking to a co-operative community setting. On the morning of 4th March there was an extended interview on Radio NZ National with Harrison Fraker, a Professor of Architecture and Urban Design at the University of California – Berkeley (The cost of saving of environmental housing, Nine To Noon, RadioNZ). He was in Wellington late last year for an Otago University housing conference. There he spoke of the Oakland EcoBlock Project which he has been involved with. The powerpoint presentation from the conference is on the Otago University website.

Professor Fraker has written a book, The Hidden Potential of Sustainable Neighbourhoods. In the 2000s he was involved in self-sufficient neighbourhood developments in Tianjin City in China. In the interview, he speaks of the problem of selling new ideas, and the time it takes for them to become an accepted reality.

Professor Fraker’s interest is in the integration of neighbourhoods to deal communally with energy, water and waste. Instead of each household negotiating individually with the power companies for a ‘buy-back’, the electricity each house generates is controlled and distributed within the group with only the surplus exported. By having centralised control and intelligent metering, the use of electricity can be distributed more evenly so as to lower peak-loadings, etc. On-site energy storage can also be by hot water cylinders, EV charging, batteries, timer-programmed appliances and communal mechanical contrivances. Wind generation allows for night-time generation to continue. Also, group collection, storage and distribution of rain and grey water can easily be organised and is far more efficient than each household trying to do it individually. Dealing with the various types of waste may be a little more difficult but as a further refinement, it can, for example, produce and distribute methane gas for heating and cooking.

This idea of an energy self-sufficient community is not a new idea. In the late 2000s I attended a talk at Victoria University about such a financially viable inner-city redevelopment in West England, and over the years have read of various Australian country small towns where, especially with regards to electricity, it is an economic necessity. The theory is well established but the execution is much more difficult and so is easy to delay: “Yes we will do it tomorrow but today we need to continue with the still useful, although of limited life, capital assets.” A current example is the Special Housing Areas where we are rushing along with the past way of doing things, rather than taking the opportunity to design for the future environment.

Due to the way the current electricity generation and distribution infrastructure is set up, there is a natural and strong resistance to making significant changes of direction. As their consumers move to energy saving and self-generation, a reducing income will necessitate (if shareholder profits are to be maintained) cost increases, resulting in an accelerating customer loss. The country is in urgent need of a fundamental rethink of where and how energy, especially electricity, is generated and distributed. The older readers will remember that we were told that only five computers would be needed for the world — now there is a powerful and sophisticated computer in everyone’s pocket. 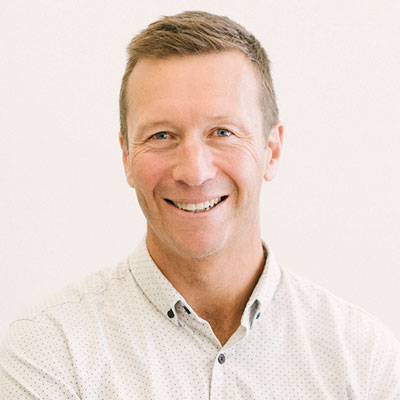