Protect Wood in Interiors from UVA Rays with Laminated Glass

Viridian's VLam Silence enables light to enter while eliminating 99% of UVA radiation to protect furniture and flooring from fading. VLam Silence protects interiors from UVA rays while still enabling light to get through. 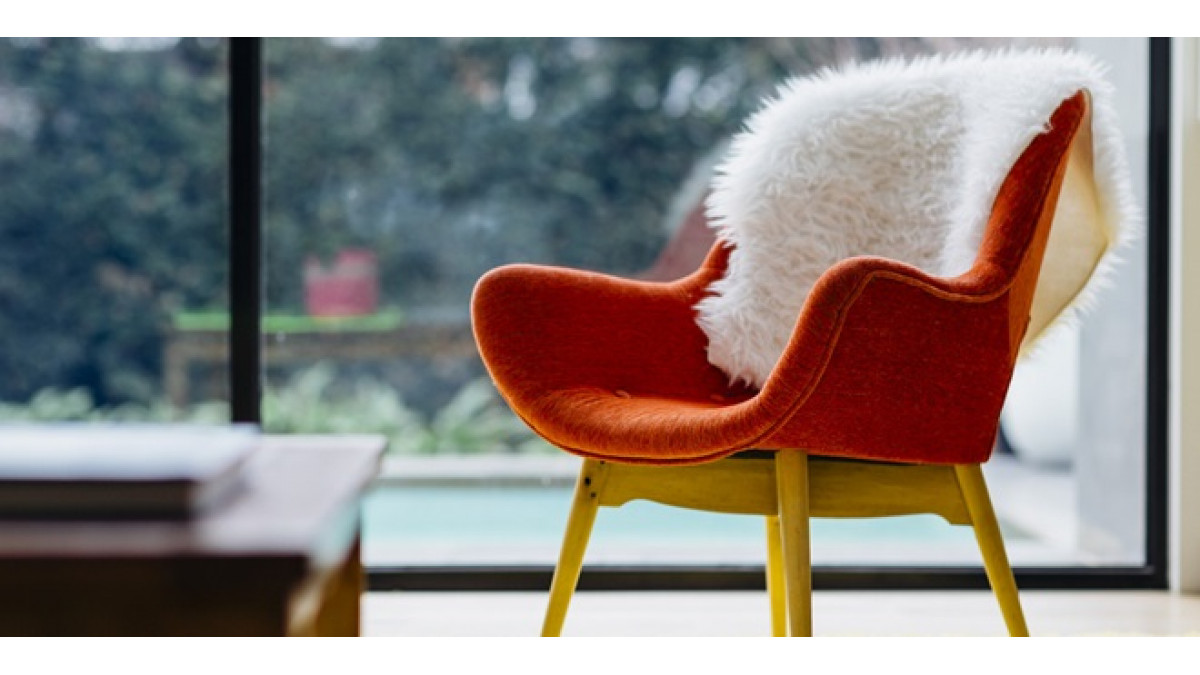 The power of the sun in New Zealand is intense and most noticeable in February and March; when the heat of the sun is at its most intense. With standard clear glass, timber furnishings and floorboards in houses and commercial buildings can do little to escape ultraviolet radiation.

To reduce the impact of harsh ultraviolet (UV) rays specify Viridian’s VLam Silence in all double-glazed units. This interlayer eliminates more than 99% of UVA radiation, allowing light to enter, without the detrimental effects that the UVA rays cause. From a technical perspective, damage from sunlight is measured by the TDW-ISO rating. Darkly tinted glass has a lower rating than clear glass, however, to retain visibility laminated glass (particularly VLam Silence) reduces the negative impact of solar radiation.

The additional benefit using VLam Silence is that it also provides good noise dampening compared to the same thickness as usual glass, so people can enjoy additional peace and quiet.

VLam (Vidirian’s name for laminated glass) consists of two or more sheets of glass bonded together by heat and pressure with an interlayer of either PVB, EVA or a specialist high strength ionoplast interlayer. The PVB interlayer used in VLam eliminates more than 99% of ultraviolet radiation.

When Viridian’s VLam Silence is specified, not only will sound be reduced, but the rate of fading on furniture and timber floors will too. Viridian VLam consists of two or more sheets of glass bonded together by heat and pressure with an interlayer of either PVB, EVA or a specialist high strength ionoplast interlayer. Protect Wood in Interiors from UVA Rays with Laminated Glass