The brief the homeowners put together for architect Chris Holmes of Auckland-based CAAHT Studio referenced cabin-like holiday homes from Scandinavia and the Pacific Northwest. There are no fences to speak of at The Pines, a bach community at the end of the Matarangi sandspit in the Coromandel. Boundaries are vaguely defined, paths meander under the trees for which the subdivision is named. Set back from the beach under those tall pines, the sections are large — half an acre, at least.

It was that combination of elbow room and beach settlement casualness that sold Brian Michie and Michele Austen when they went looking for a place to build a bach five years ago. Compared to the near-suburban density of other Coromandel holiday spots, The Pines was somewhere they could build the place they had in their heads, a property that would function like an encampment, with a couple of linked cabins and plenty of land for family and friends to pitch tents. The fact that Matarangi is a relatively young settlement was also liberating.

"It meant we didn't feel we had to build in the New Zealand vernacular," says Brian. "With a sandspit and an old plantation forest of exotics, we felt we could build in a slightly more international style."

The brief they put together for architect Chris Holmes of Auckland-based CAAHT Studio referenced cabin-like holiday homes from Scandinavia and the Pacific Northwest, both places where Brian has spent time. The forms were simple and solid, with sharply pitched roofs and the aesthetic was straightforward and robust.

Chris responded with a design that ticked all the boxes. A pair of dark-stained cedar cabins combine raked windows and bi-parting sliding doors by Vantage Windows & Doors to open the northern end. The cabins are linked by an 'outdoor room', with a Japanese-style shoji sliding door at the southern end providing shelter from the wind, while the northern end opens to a long tongue of decking. The western cabin houses a guest bedroom, bunkroom and a bathroom that can be accessed from outside by campers; the east cabin includes kitchen, dining, living and Brian and Michele's bedroom. Decks to either side blur the boundary between inside and outside, and there's no formal entrance. On summer evenings, people gather around the big fire on that central covered deck.

It's an instantly calming place to arrive at, says Brian. "We do a lot of cooking, sitting around reading books, going for swims and taking the dogs for walks."

A key element in creating that environment was the choice of joinery. Rather than traditional doors, they've chosen over-the-wall sliding doors from the APL Architectural Series for the bedrooms, bathrooms, the bunkroom and the hallway. To create that camp-like flow between indoors and outdoors they've used massive spans of sliding glass — in the case of the opening between the east cabin and the outdoor room, the sliding door spans a full five metres.

"We can open up everything in the summer and get a seamless relationship with the outside," says Brian. "The decks become very much an extension of the house."

Conversely, in winter when it tends to be just the two of them staying, they can happily shutter the rest of the place and just use the east cabin, which has its own log burner.

With three adult children out in the world and one teenaged daughter nearing the end of high school, they plan to spend longer periods of time at Matarangi in the near future. The garden's thriving — "we've got fruit trees, passionfruit, feijoas and a pretty good avocado tree" — but there's always more to plant. And the beach is just a stone's throw away.

The Vantage manufacturer was NZ Windows Coromandel. The Builder was John Booth. 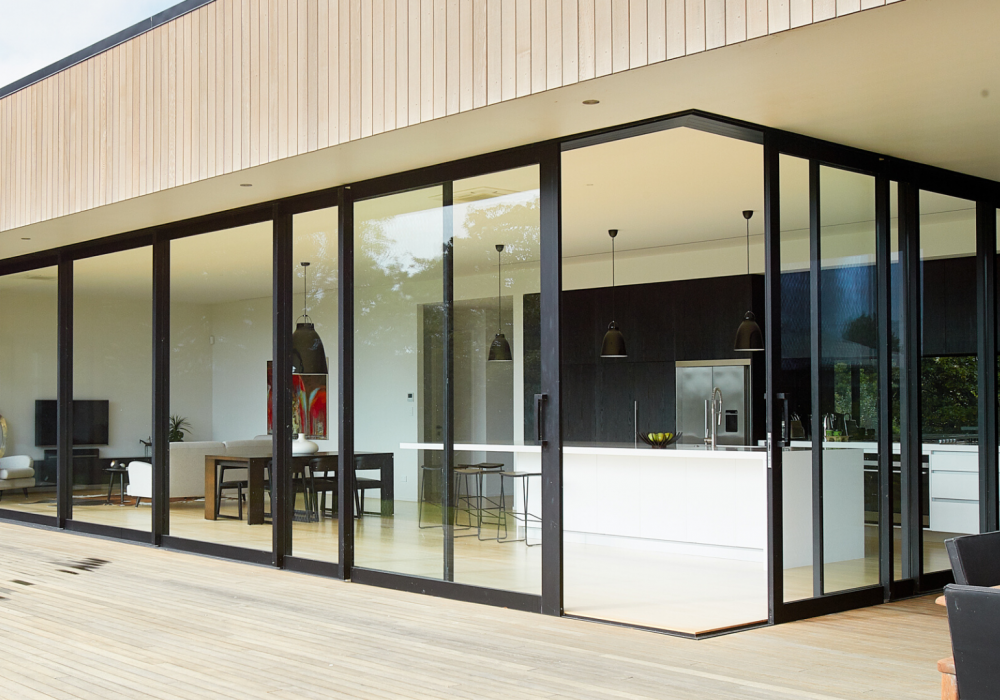 Sliding doors slide on an outside track and can meet at 90 degree corners without the need for a corner post. 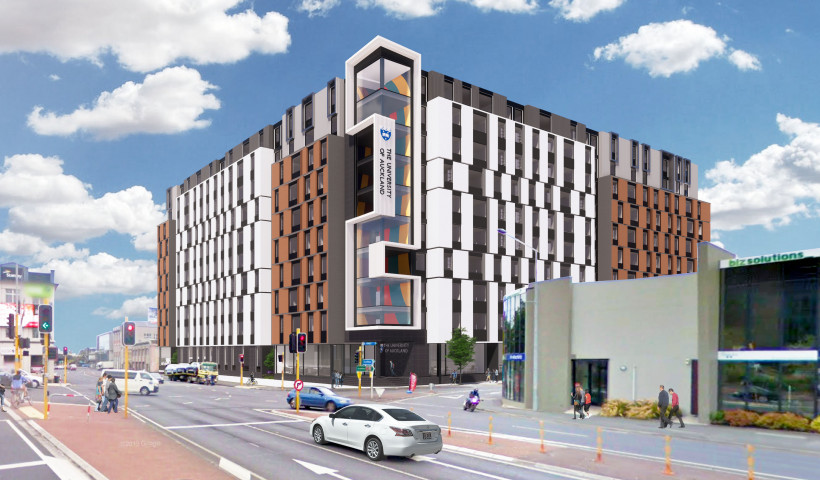 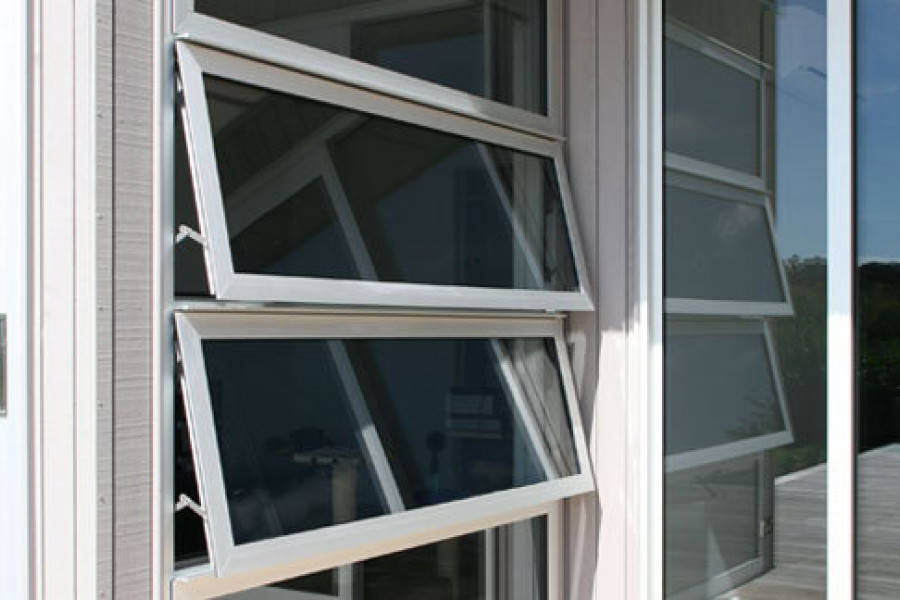