In the spirit of Kiwi ingenuity, the Methven community pulled together to coordinate an upgrade of its local walkway. Located in the Canterbury region of the South Island, Methven attracts visitors and locals alike looking to explore the outdoors.

The existing Methven walkway was needing an upgrade. Some sections of the track followed treelines and crossed open paddocks while other areas followed roadsides on unformed tracks.

Backed by council and friends of the walkway funding along with extensive community support, a group formed under the Methven Lions Club. Members of the club formed a committee to drive this project from ideation through to completion.

Today, the upgraded walkway is now a formed and gravel path which is suitable for walking and running. It is also now accessible for pushchairs and wheelchair users as well as keen cyclists.

For the developers, it was critical that the area was upgraded to become widely accessible to the both the Methven community and visitors. Steel & Tube supplied Hurricane Boundary fence and Wiremark Fencing products to span the walkway, stretching through some farmland areas as well as around the edge of Methven township. The Hurricane fencing solution is both easy to deploy and robust. With 200 metre rolls available, the product is designed with ease of install in mind.

To enable the successful completion of this stage of the project, some private landowners, local council and the Methven A&P association have generously made land available for the walkway. There have also been several community initiatives in which trees and shrubs have been planted along the track to enhance the breath-taking scenery.

“It has been incredible to see the time and support the community has given to this project. It’s a great example of a community identifying the opportunity for improvement and making it happen. This has been a powerful exercise in bringing the community together do something great for locals and visitors”, says Ron Smith, a Methven local and project coordinator.

The long-term plan is to create a continuous walkway around the Methven area to enable many to safely enjoy the Methven outdoors. A locally driven maintenance programme will also be established to maintain this beautiful walkway.

Reflecting on the project, Willy Ensor, says: “On behalf of the Methven Lions Club, I’d like to express my appreciation for the contribution of the Steel & Tube and Hurricane teams to this project. It has been such a positive experience for the enthusiastic group of Lions who have successfully delivered a project which our community can enjoy." Hurricane has become synonymous with fencing in New Zealand and it calls forth images of innovative Kiwi know-how and rugged reliability, and embodies the quintessential Number 8 fencing wire attitude that so many Kiwis hold dear. 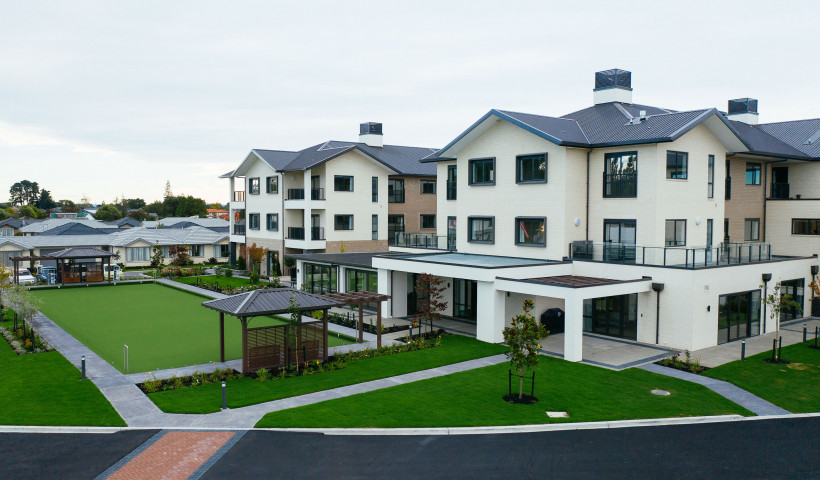