Since first developing an acrylic-coated steel roofing tile in 1989, Metrotile has continued to develop and innovate their popular range of high quality, long-lasting roofing tiles. 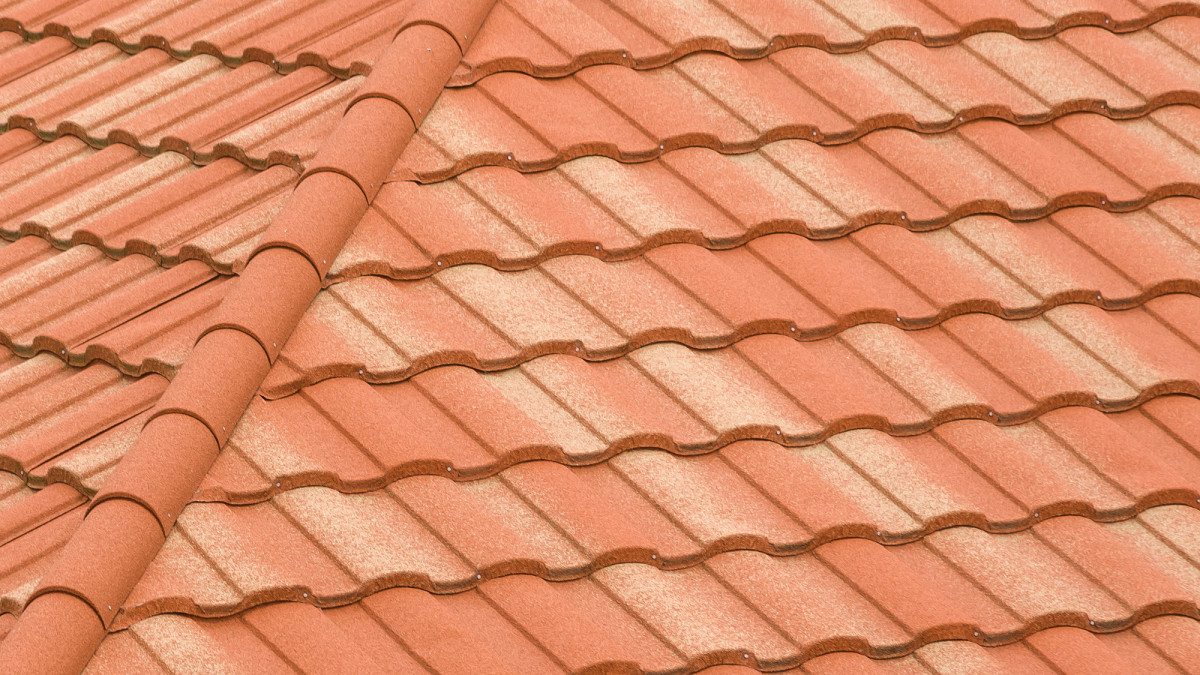 For many homeowners, even those born after 1975 when this product ceased to be manufactured, 'Decramastic' means a scallop-shaped tin tile roof coated with aggregate that falls off and fills the gutters. A lot has changed since those days and today’s 'Stone-coated Steel Roofing Tiles' should not be referred to as, or compared with 'Decramastic'.

The first Decramastic roofs were made in NZ in the 1950s. These consisted of galvanized steel being pressed into a tile form and coated with a bitumen emulsion, known as mastic, and then covered with coloured aggregates for decoration — hence where the name 'Decramastic' came from. Unfortunately, the coating broke down under the attack of UV rays and the aggregate washed off.

In 1989 the Ross Roof Group in Papakura started a company called Metrotile. The Ross family were known for their concrete tiles but were also the largest installers of steel tiles in Auckland. When Decra purchased Gerard, the Ross family saw an opening to manufacture steel tiles and engaged the help of an engineer and paint chemist. Rather than using a failing bitumen coating, a high build acrylic coating was formulated. Galvanized steel was originally used until NZ Steel started producing Zincalume.

The actual coating theory hasn’t changed too much over the past 26 years, however the processes and machinery used has. Acrylic base coat is applied to the Zincalume and natural stone is gravity fed on to the passing tile, followed by acrylic clear coat. Initially tiles were cured in a small batch oven with only four roof lots made each day. Ross Roof Group’s latest curing technology sees every tile reaching over 110ºC with approximately three roofs cured every hour.

Within the first 21 years, the Metrotile Company grew from just a small Papakura factory to having joint venture manufacturing facilities in Belgium and the USA and producing over 400 roofs per week. These joint ventures were sold in 2010 to allow future expansion of the Papakura factory. Now 26 years later, the Ross Roof Group have their own offices in Japan, UAE, Europe and the US, with sales throughout the world.

The advantage of working with steel means that almost any profile can be formed in their 300 tonne presses. Being a family of 'roofers', the Metrotile range of profiles grew as new initiatives and technologies were introduced to emulate more authentic roof shapes, such as clay tiles and slates. Several designs have worldwide patents, with their shingle being particularly innovative. With eight profiles currently in their portfolio and a few more in the design phase, Metrotile’s range is one of the largest on the world stage.

The durable coatings are designed to protect the steel with constant research and development to allow a 50 year pro-rata warranty to be offered on both Texture and Satin products — a great deal longer than long run steel. The stone is still applied for decorative purposes, however it doesn’t fall off and to back this up Metrotile offers a 20 year pro-rata warranty.

The foundation for success was starting with a quality acrylic based coating — not a bitumen coating that broke down under normal UV. Add to this some design ingenuity, research, development, roofing experience and the result is a tough Metrotile roofing product that will last for decades.

The Metrotile Bond tile captures the refined look of a traditional-style roofing tile while incorporating the lightweight advantages of steel.

The Metrotile Classic tile features a defined angular profile that makes it one of the most popular products in the Metrotile range.

The Metrotile Roman recreates the authentic look of traditional natural clay roofing used throughout the Mediterranean.

The Metrotile Royal tile features a textured finish in a shingle-type design.

The Metrotile Tudor tile exudes a traditional, European style reminiscent of the Tudors of a by-gone age. 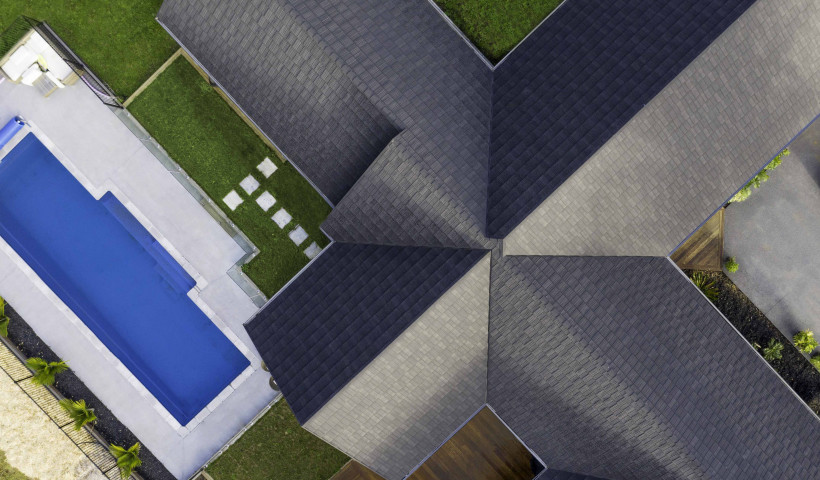