The Induro 2-Point lock is a direct retrofit for Millton, Optimum and LCL locks and is designed to be used in conjunction with the Aria, Palladium, Verona, and Apex furniture ranges.

The Induro 2-Point lock features two points of locking from the latch and the deadbolt. The latch has adjustable projection, the deadbolt projection on the Induro can be easily changed to either a 13mm short throw or 24mm long throw with a turn of a screwdriver.

With a redesigned locking mechanism, the Induro is solid and robust, providing reliability and strength for larger doors. The handing of the lockset can easily be adjusted by reversing the orientation of the latch bolt. 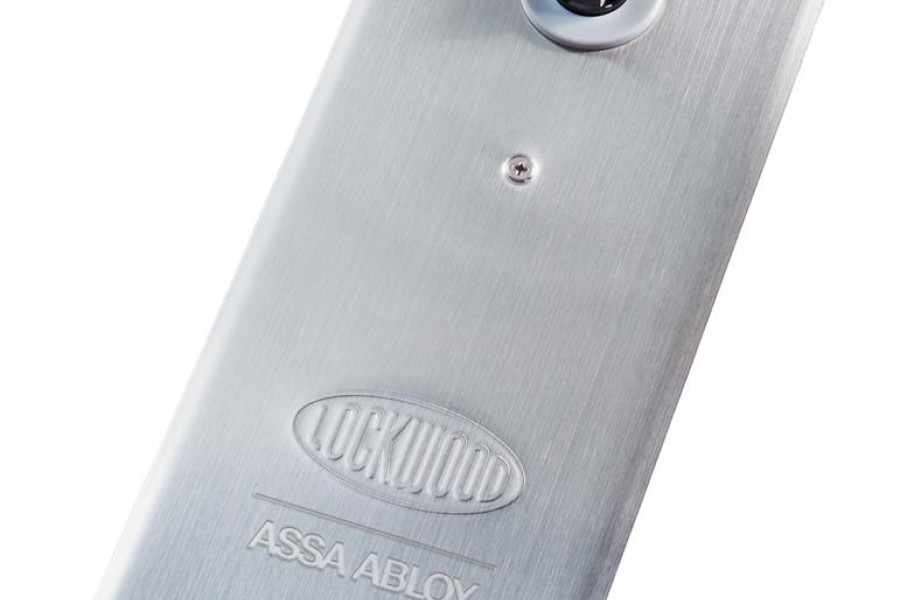 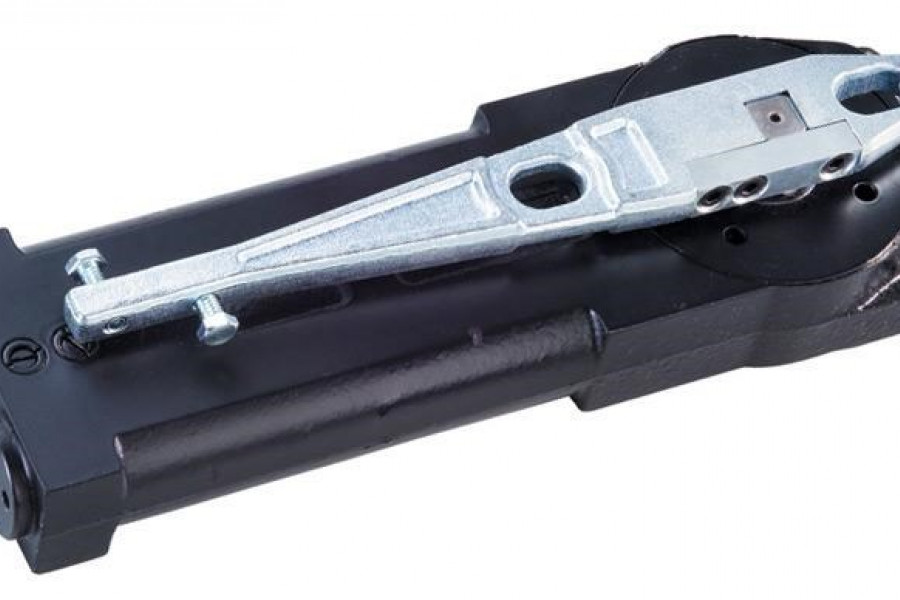 Energy Efficiency and Comfortable Living on a Challenging Terrain