ASSA ABLOY has been ranked 78th in Forbes’ latest list of the world’s most innovative companies in 2013 – ahead of such giants as Apple (79th) and Adidas (92nd).

Forbes says that its innovation ranking is different to many others, which are often little more than popularity contests based on past performance or editorial whims.  Instead, Forbes relies on 'the wisdom of the crowd' – or, more specifically, on investors’ ability to identify firms that they expect to be innovative now and in the future.

ASSA ABLOY has been recognised in the list for its competitive range of door opening solutions and innovations in the market.  In New Zealand, ASSA ABLOY has four different offices located throughout the country: Auckland (Albany and Parnell), Wellington and Christchurch.

Johan Molin, ASSA ABLOY President and CEO, says: "I'm very pleased that we have achieved such success with our R&D – this is the result of our substantial investments in innovation in the past seven years.

"ASSA ABLOY'S R&D investments have increased by 129 per cent since 2005.  Our ambition is to be the industry's most innovative company, and in the first half of 2013, more than 26 per cent of our sales came from new products launched in the past three years."

The full list of Forbes' Most Innovative Companies in 2013 is available at www.forbes.com 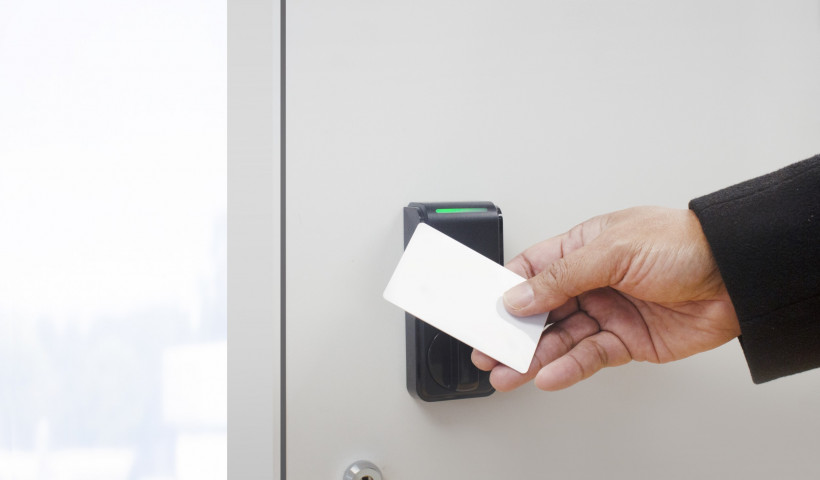 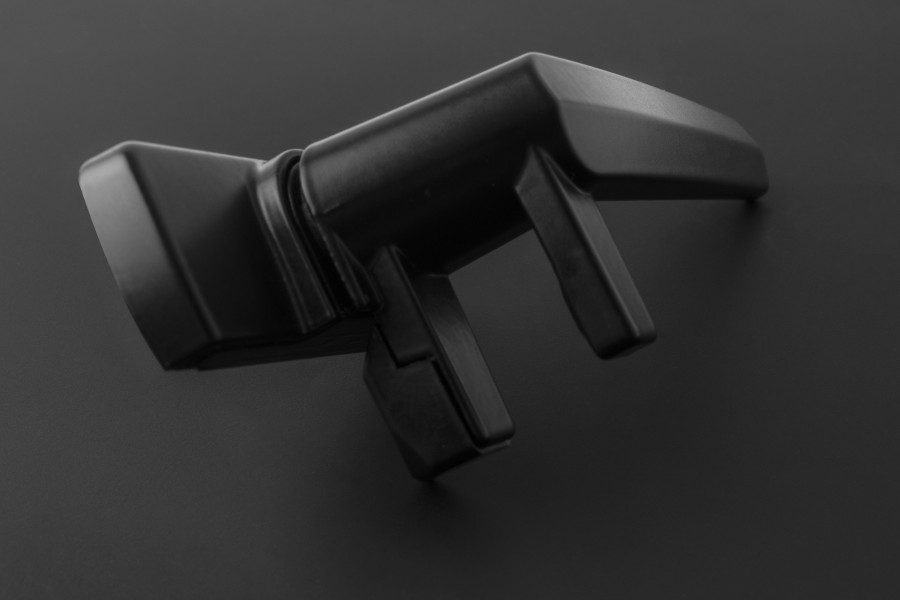