Doubling the R-value of warm roof insulation can provide energy cost savings in the long term. 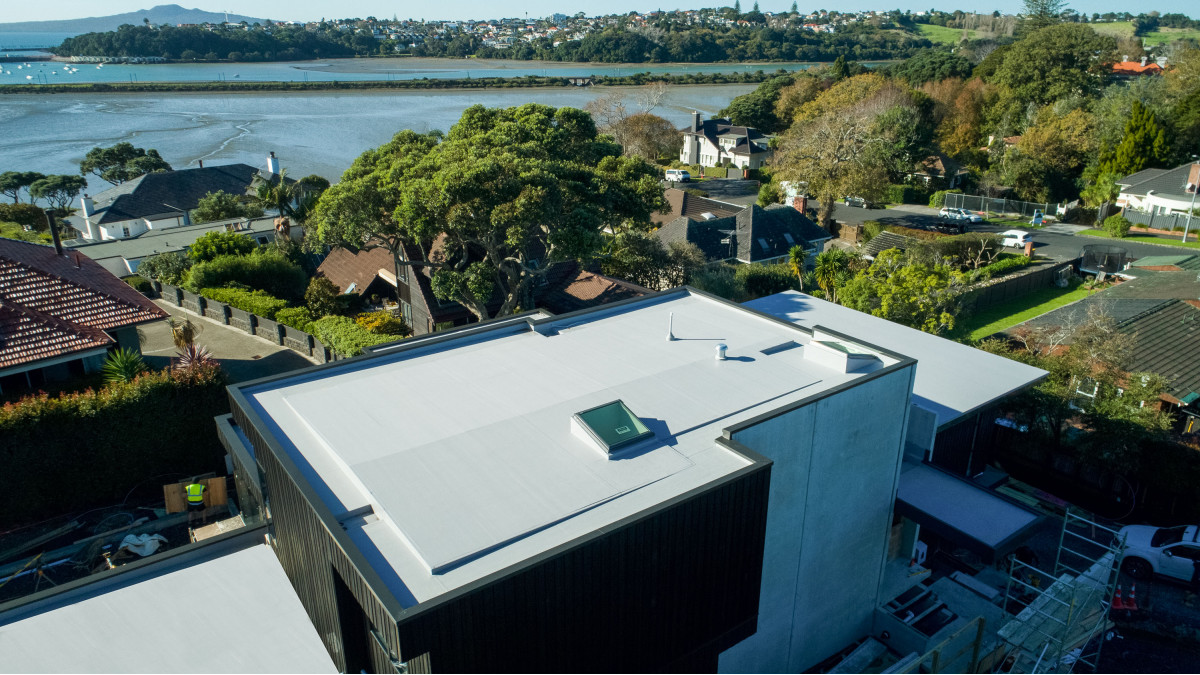 Despite the dramatic changes to H1 (Energy Efficiency) that come into effect in November, there is a lot to like about them. The change from three existing broad-brush Climate Zones to six, will ensure a building’s insulation will be more appropriately specified and the higher R-value requirements will bring New Zealand into line with the likes of Australia and the UK.

Some industry stakeholders argue that these changes are ‘too-big-too-fast’. While this may result in a cost hike at the front end, the new R-value minimums will render significant longer-term financial benefits for building owners, AND one can’t place a value on improved health and comfort.

Quantitatively speaking, a few years ago Viking Roofspec established that the premium paid above the cost of a traditional cold roof, for a Viking warm roof with an R-value of R-3.0, would be amortised through energy cost savings within 8-12 years (based on normal energy usage). The upcoming H1/AS1 changes require a residential or small commercial building to have a minimum R-value for a roof assembly of R-6.6. It can't be assumed that by more-than-doubling the R-value of the roof assembly, that the building’s energy costs will reduce by more-than-half seeing there are other variables at play. Viking, however, can confirm that doubling the R-value of warm roof insulation (polyiso board) won’t double the price of the roof assembly, seeing the usual components such as membrane; adhesive; fasteners; plates; and vapour barrier won’t differ, and the labour involved will be similar to what it was for installing the thinner board.

The return on investment of a thicker warm roof assembly will be even better than the already-high return rendered from a current H1-compliant warm roof.

Where a roof assembly has rigid insulation board installed on top of the substrate and glass wool in the ceiling below, there is a danger that must be avoided regarding the location of the building’s dew point. If the R-value of the glass wool exceeds that of the rigid board on top of the substrate, the dew point could be dangerously located somewhere within the layers of the roof assembly, which will cause condensation issues. That said, these hybrid assemblies are necessary in some retrofit situations — and can work well if the insulation thickness ratios are correctly tweaked so that the polyiso board has the higher R-value. The key is to use a professional modelling programme to establish the position of the dew point for the proposed specification.

Viking Roofspec can supply this service at no charge, along with a report to assist in ensuring that your roof assembly specification is not only compliant, but that the dew point will sit comfortably outside of the building line for good. The most commonly accepted definition of a warm roof (for low slope roofs) is 'a roof where the insulation is installed on top of the roof structure' i.e.

The Viking WarmRoof System has been appraised for use as an insulating roof on buildings within the following scope:

The Viking WarmRoof System has also been appraised for durability and thermal performance as an insulated roofing systemon buildings that are the subject of specific design with no building height restriction. Building designers are responsible for the building design and for the incorporation of the Viking WarmRoof System into their design in accordance with the declared properties and instructions of Viking Roofspec.