The Integra system has passed high performance wind, water and structural load testing to ensure specification of this system is accurate and achievable in the built environment. Building facades are one of the largest, most important elements in the overall aesthetic and technical performance of a building.

Facade Engineering is the art and science of resolving aesthetic, environmental and structural issues to achieve an effective enclosure of the structural and non-structural elements.

Achieving technical performance through rigorous testing is critical in understanding the dynamic forces that can be applied to a facade. The Resene Construction Systems INTEGRA aac lightweight concrete facade system was the first external plaster facade system in New Zealand to be tested through the NZS4284 facade testing process. The system passed various high performance wind, water and structural loads to ensure specification of this system is accurate and achievable in the built environment. The Integra Lightweight Concrete Façade System has been appraised by BRANZ (Appraisal no. 681 [2018]) as an external wall cladding system for buildings within the following scope:

The Integra Lightweight Concrete Façade System has also been appraised for weathertightness and structural wind loading when used as an external wall cladding system for buildings within the following scope:

In the opinion of BRANZ (Appraisal no. 681 [2018]), the Integra Lightweight Concrete Façade System if designed, used, installed and maintained in accordance with the statements and conditions of this Appraisal, will meet the following provisions of the NZBC: 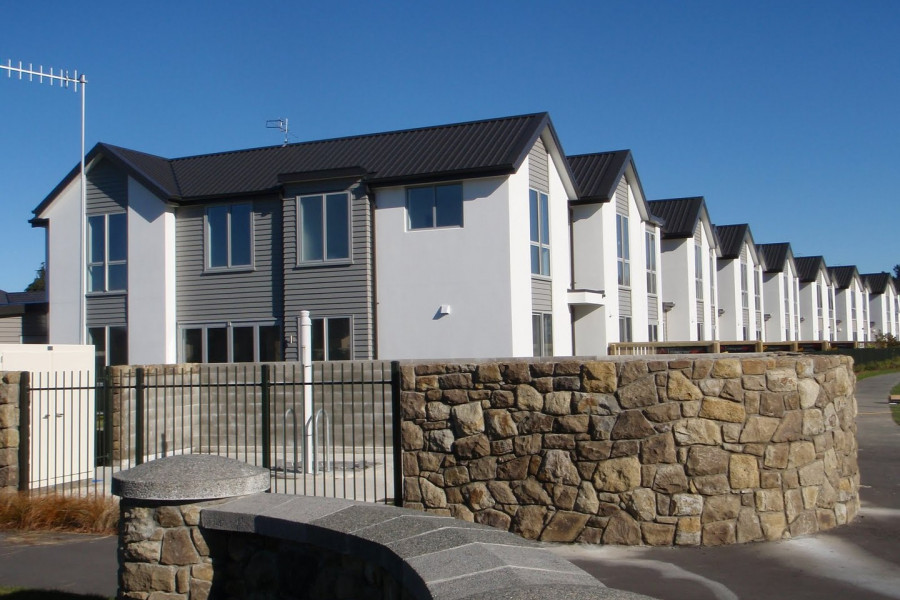 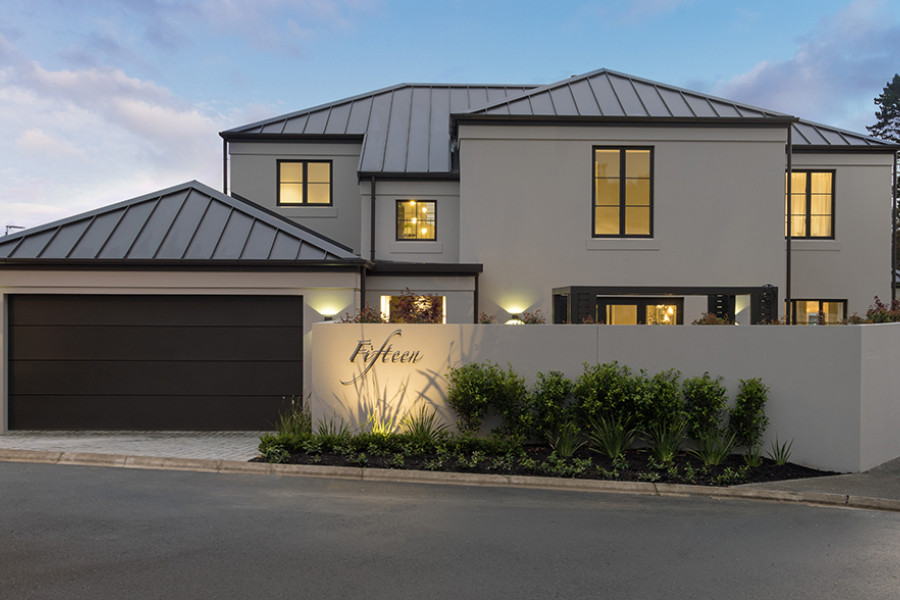