With a brief for no visible downpipes on the front face of the building, Marley Akasison siphonic roof drainage was the ideal solution. Standing tall under The Remarkables with the largest trade yard of any New Zealand Bunnings, business is booming and they’re proud to be supplying important building materials to support the local construction sector.

But big buildings need big drainage so the Marley Akasison siphonic roof drainage system was chosen to cope with the imposing structure, in an area known for its environmental extremes, including snow and sudden, massive dumps of rain.

One issue, however, was to provide adequate roof drainage despite the client’s brief for no visible downpipes on front face of the building. That made Akasison the ideal solution.

“When we do design builds, typically we find the projects have been designed with a traditional drainage system,” says Paul Smith, National Design Manager, Calder Stewart Construction. “But when you get into the detailed design and you realise it actually doesn’t suit a traditional method, because you can’t have the downpipes where you need them.”

“That’s when we contacted Marley and looked at a siphonic option,” Smith says.

Siphonic systems use the unique properties of water to draw the water down the pipe at a much faster rate.

In traditional roof drainage the water spirals down the downpipe, with a tunnel of air in the middle, so only a limited amount of water is discharged. That means multiple downpipes are required to handle the total load during heavy rain periods to stop water overflowing out of the gutters.

Siphonic systems require fewer, smaller downpipes because the system gets loaded and the water fills up and drops down the downpipe without the air tunnel. This means the water volume is cleared much faster. And the pipework can be installed horizontally and close to the roof with no gradient.

Self-employed Plumber Dave Weight of Ezyplumb contracted to Peter Diver Plumbing on this project and said it was a relief to not have to wrangle massive pipes on the job.

Weight said that getting all the plans from Marley, with a full list of materials and measurements made the process even easier.

“I’ve done bits and pieces on other systems, but that’s the first time I’ve done a whole system. I thought it was cool. It was definitely a process, but it wasn’t really that difficult and I liked the end result.” The more space you have to work within a building project, the more creative the design. 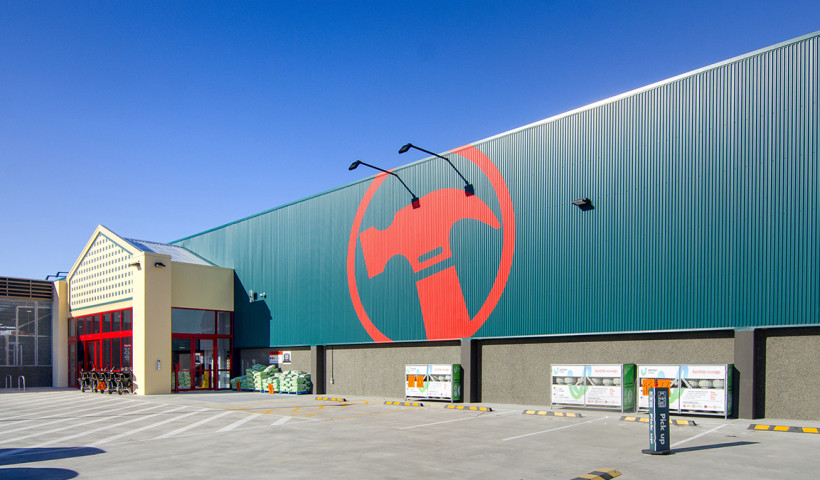 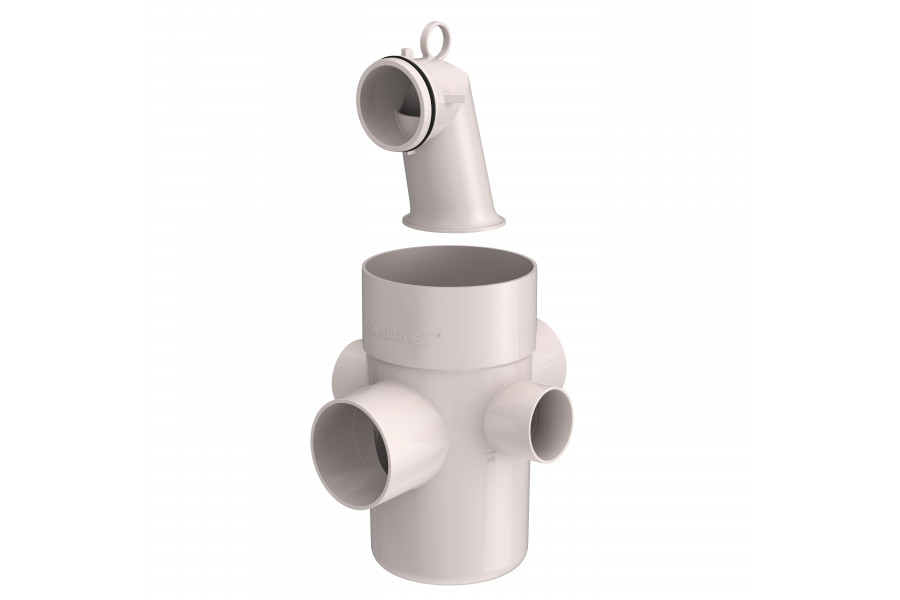 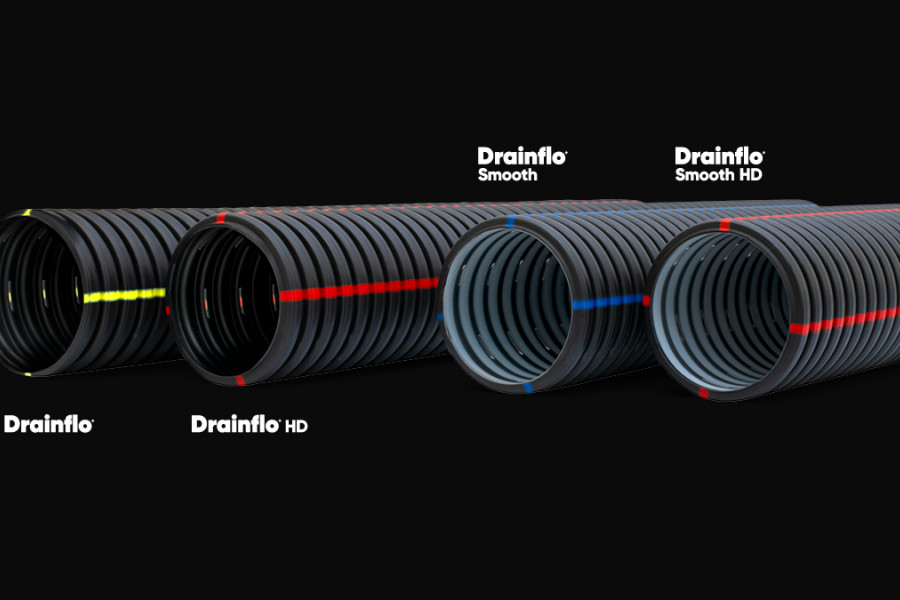