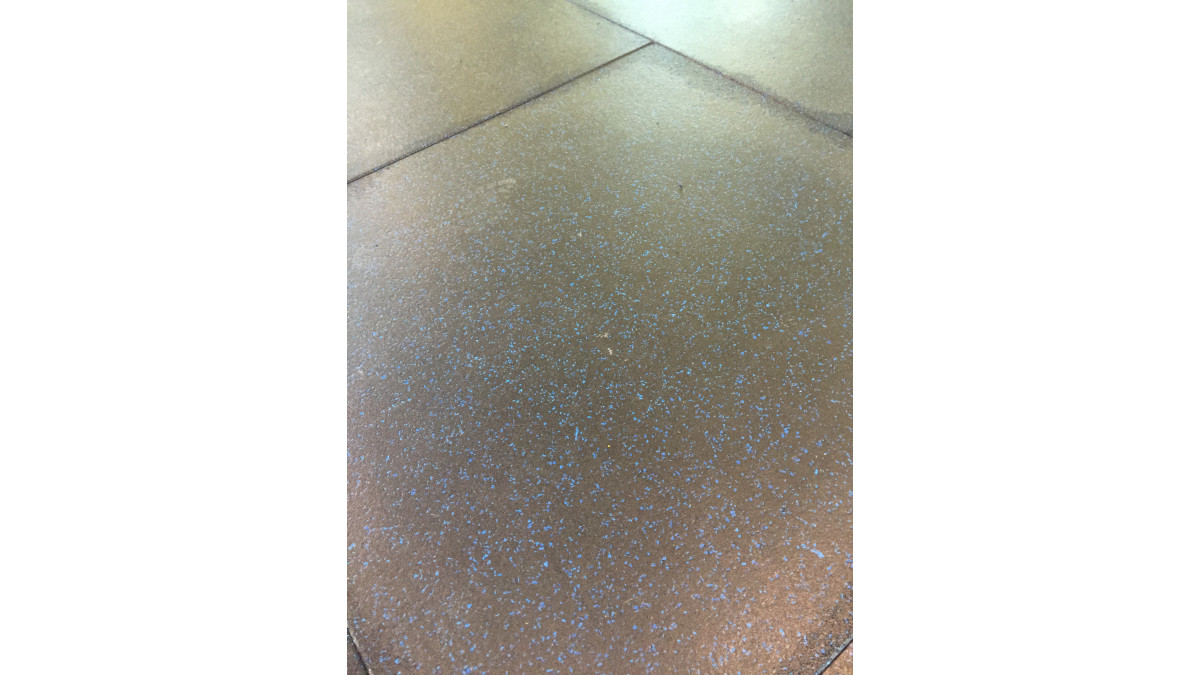 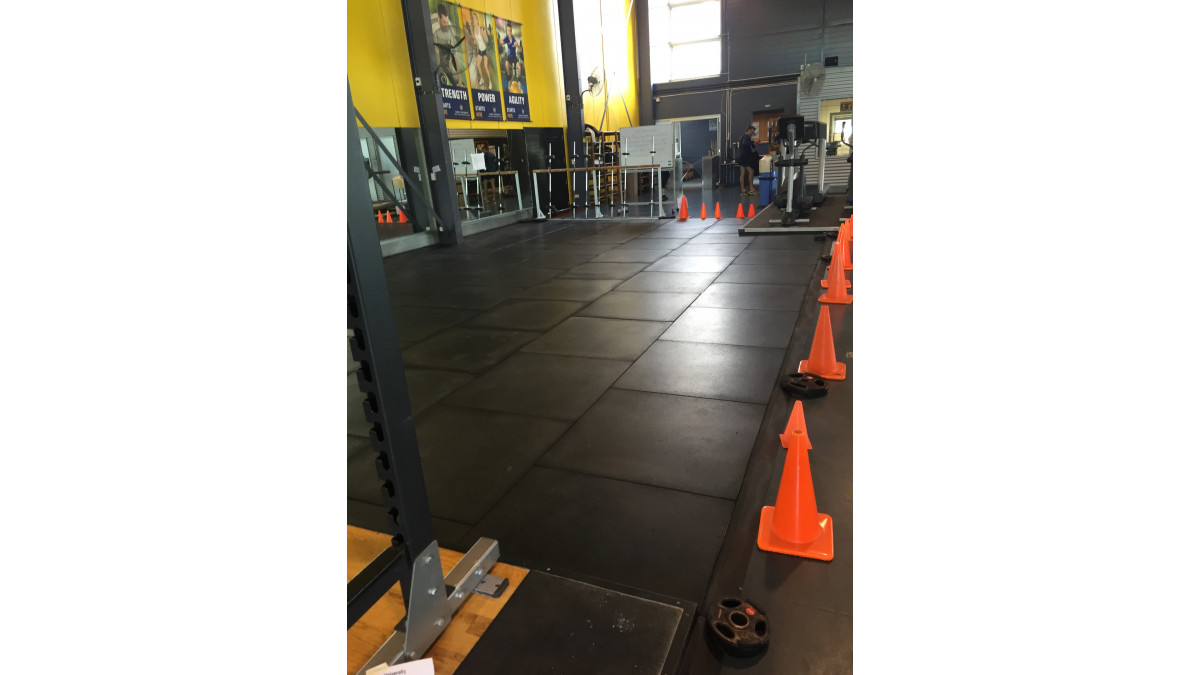 Vibration, vinyl damage, loud impact, and slippery floors are just some of the reasons Palmerston North's Massey University decided it was time to re-vamp their weights area. Recreation Centre manager Terry Rivers, who has worked at recreational facilities in the US and other countries, explained there were specific characteristics he wanted his flooring to have.

To address the issue of durability, Burgess Matting recycles rubber into different grades, which in turn alters the density of the final product. Without influencing the impact absorption properties, a finer grade of rubber is used in the top 30 per cent of the heavy duty tile, creating greater cohesion and producing a smooth and durable, yet non-slip surface. The remaining 70 per cent of the tile is a larger rubber shred that adds the comfort, sound dampening and impact attributes to the product.

Visually, Terry highlighted that he would like the tile to be in sync with Massey's brand and image. To achieve this, Burgess Matting added a blue EPDM fleck to the tile that matched Massey's campus colour and gave the floor's appearance extra flair.

The final specification was to ensure a non-trip transition when entering and exiting the weights domain of the centre. Again, Burgess Matting was able to produce 10 meters of ramping that butt joined to the edge of the tile and surrounded all exposed transitioning areas.

To date, Burgess Matting has had great success with only positive feedback in regards to their 25mm tile option. Also available in 10mm, 15mm and 20mm, the 25mm tile is recognised as the prestige product within its industry. Other jobs that this product can be viewed at are the High Performance Millennium Stadium in Auckland, Victoria University in Wellington and the Waikato Stadium in Hamilton. Heavy duty tiles made with powderised rubber that is moulded and compressed to form a dense solid rubber tile.

News from Burgess Matting and Surfacing 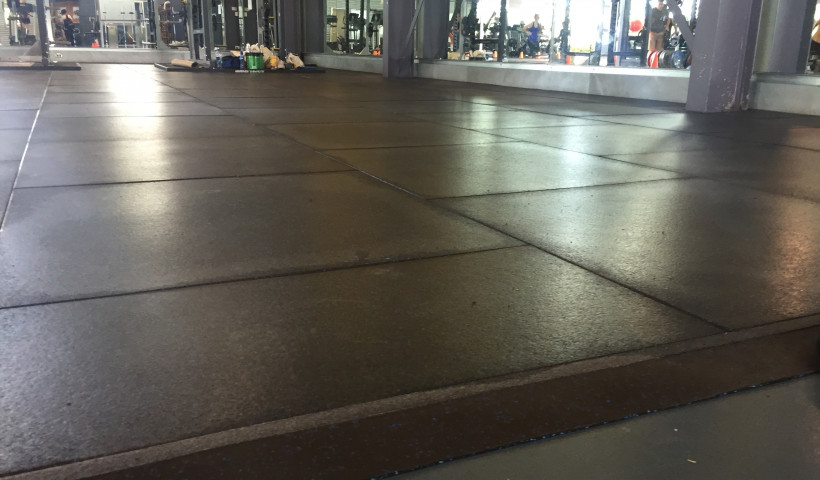 Burgess Matting and Surfacing
May 2015 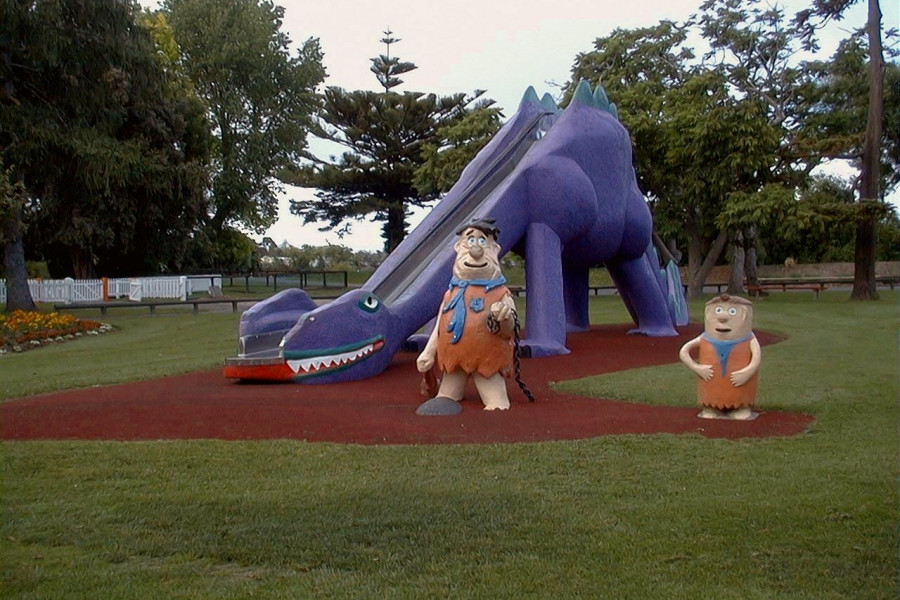