Rondo's Seismic Wall and Ceiling Systems are designed to cover the Rondo Steel Stud Drywall Framing System, as well as DUO and KEY-LOCK Ceiling Systems. Every component has been tried and tested at Rondo and at an independent laboratory in New Zealand by our Seismic research team.

Two primary mechanisms are use to restrain ceilings for lateral seismic loads. Firstly, fixing ceilings at the perimeter to walls or bulkheads, secondly bracing in the plenum space to the structure above, i.e from slab soffits or steel framing that supports the ceiling.

Seismic solutions are available for the following systems:

Fixing ceilings at the perimeter to walls or bulkheads is typically used for smaller ceilings and lower seismic loads.

Bracing in the plenum is typically used for larger ceilings and higher seismic loads.

Seismic designs for ceilings and wall systems have been prepared in accordance with the following standards:

The Rondo seismic systems will perform to the requirements of these standards when installed by an approved fixer in accordance with the recommendations contained in the Rondo Seismic manual, and other relevant manuals.

Rondo's Seismic Systems have recently been supplied to:

Other completed seismic projects include:

Rondo has embarked on a seismic testing program which consists of component testing at Rondo's Head Office, followed by full scale testing at an independent laboratory in New Zealand. Rondo Top of the Class with New Zealand Education 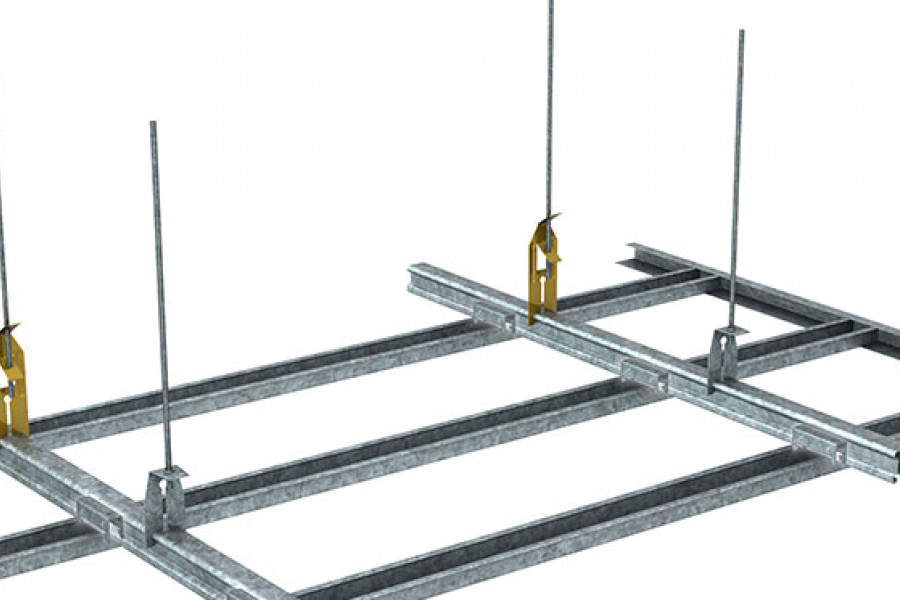