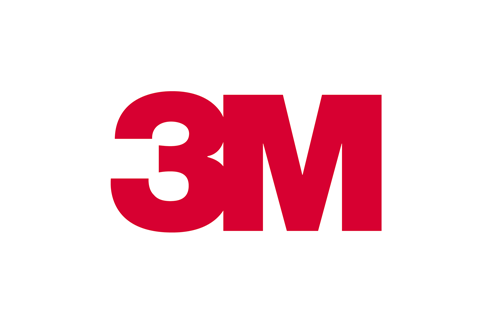 The exceptional performance of these tapes comes from the properties of the acrylic core. The core has the dual properties of behaving like a very viscous liquid and an elastic solid. This property is known as viscoelasticity. The 'visco' properties allow the adhesive to flow into the microscopic irregularities of the surface to form very strong bonds. The elastic properties allow these tapes to absorb dynamic loads, accommodate differential expansion between surfaces and help distribute loads over the greatest possible area. The elastic properties are maintained between -40°C and 90°C.

A full size semi-truck with a sleeper cab was constructed with all exterior panels and doors taped to an underlying frame with 4950 VHB Tape. After approximately 500,000km on the harsh durability track the VHB Tape bonds remained completely intact.

This is particularly impressive as some of the mechanically joined and welded parts failed and required repairs during the test program. Testing has revealed no apparent degradation of any VHB Tape when exposed to splash testing of most common solvents, including water, petrol, white spirits, motor oil, ammonia cleaner, acetone, methyl ethyl ketone (MEK) and isopropyl alcohol. 3M VHB Tape acts as a seal against moisture and helps to prevent galvanic corrosion between dissimilar metals. 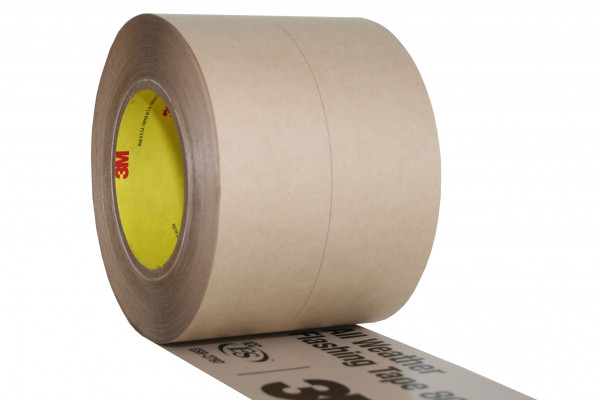 Beautiful, Sustainable and Easy to Clean and Disinfect Architectural Finishes