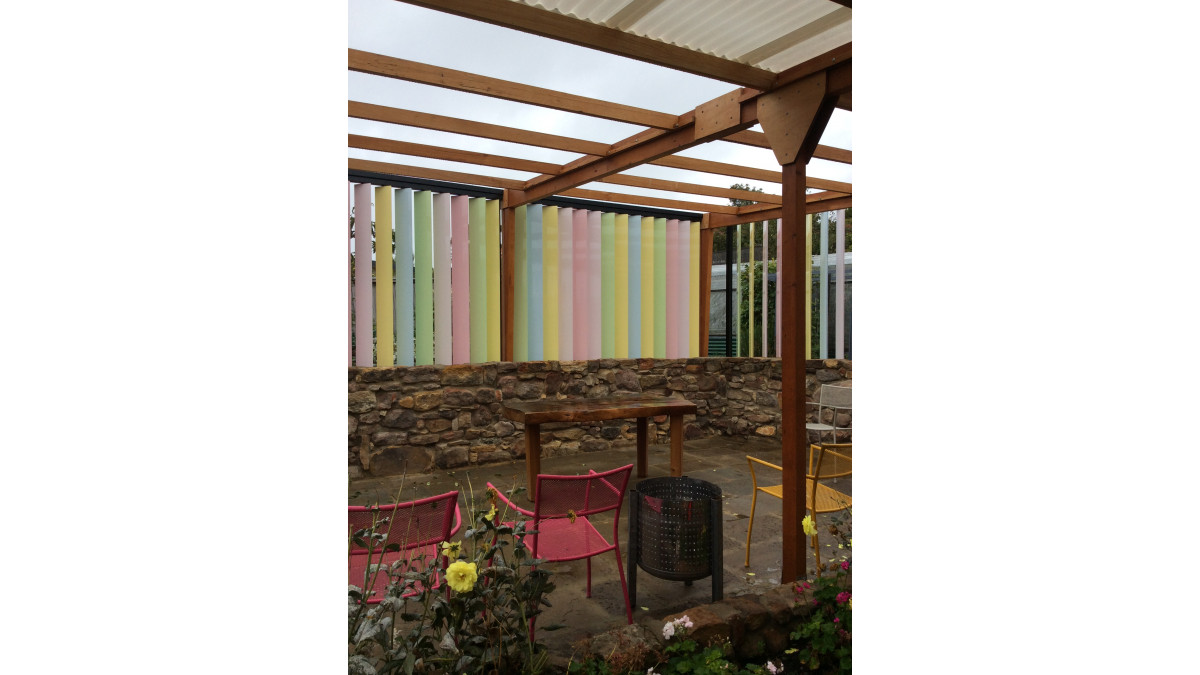 The 200mm Flush Panel is ideal as vertical external panels that sit in front of joinery or panels of glass allowing you to enjoy a wide view looking forward while achieving a high degree of side and rear privacy. The 200mm Flush panel is strong yet elegant and has good spanning capabilities both vertically and horizontally.

The slim 200mm blades are only 27mm deep giving over 165mm of clear space when opened. Choose from centre of blade or rear pivot options. Rear pivot allows for close fitting alongside aluminium window and door joinery.

Refer to attached Engineering notes and PS1 provided by Markplan Consulting Limited (Consulting Engineers) with regard to B1 and B2.

The Louvretec 200 Louvreline Flush Panel louvre has been part of the Louvretec range since 1998 being used in residential and commercial applications in New Zealand. Off shore it has been used in Australia and many other countries including the Netherlands, Tahiti, Fiji, Hong Kong and the United States (California).

The Louvretec Spiral Pivot system for manual and motorised applications was introduced in 2003 and is used in most Louvretec manual/motorised systems. 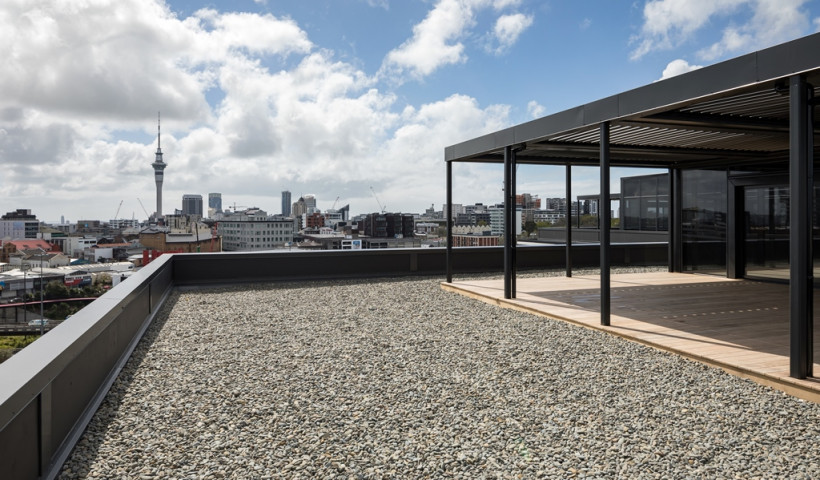 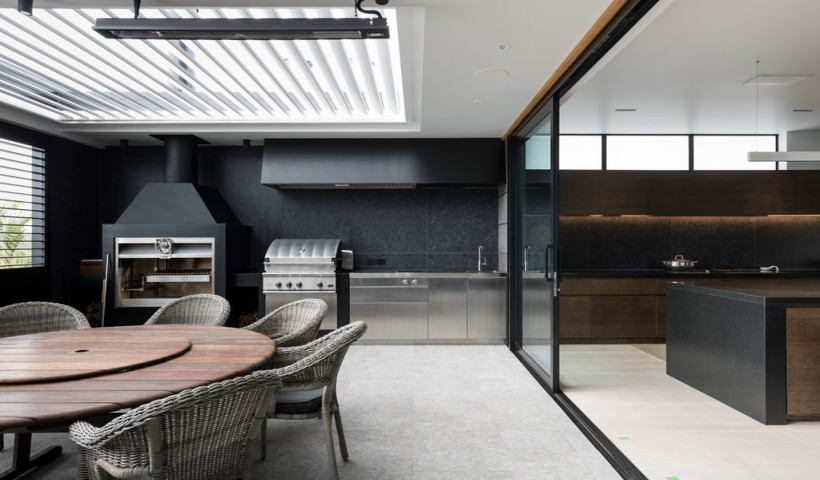 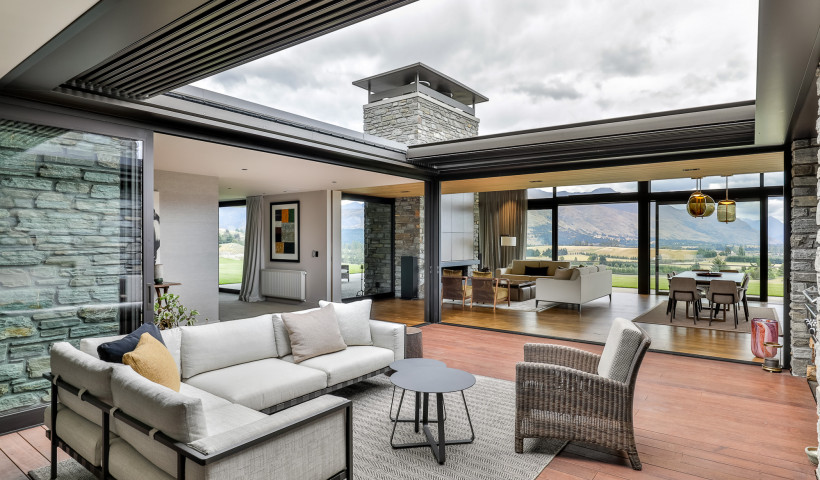