How the right louvres can help keep occupants safe. 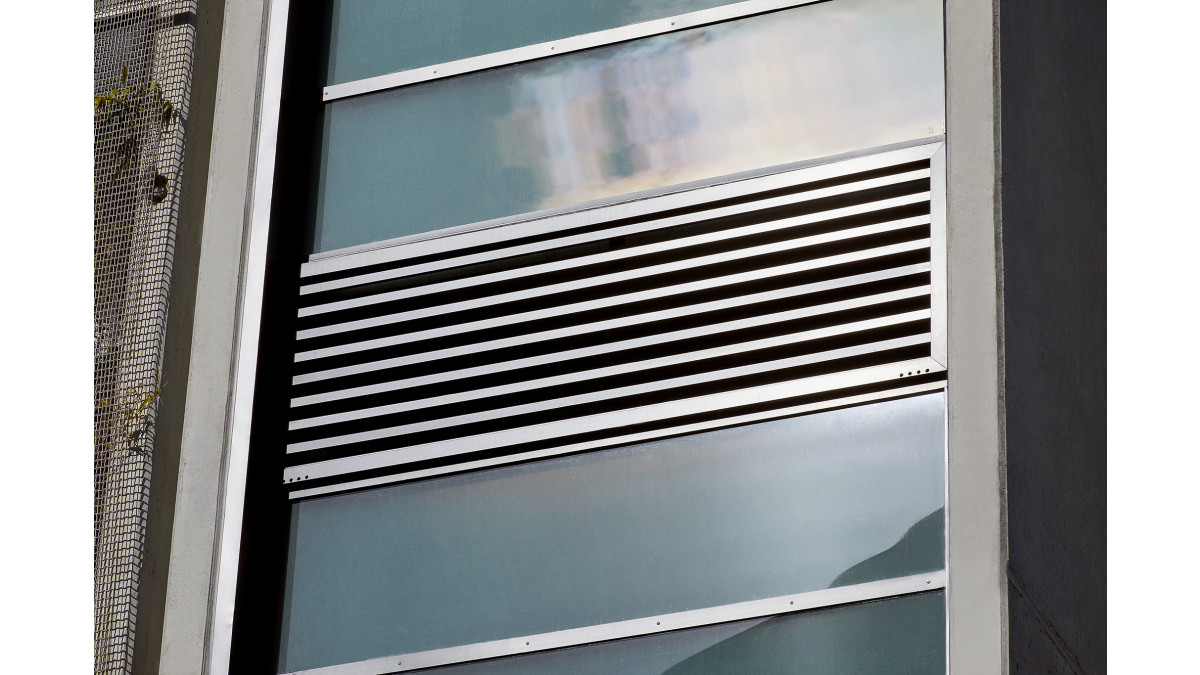 In the middle of Ponsonby, the Blake Apartments project featues a unique stacked aesthetic with the interlocking boxes of the façade designed to subtly show the initials (‘C’ and ‘S’) of the clients. Hiding in plain sight is a louvre system which is integrated into the building's fire safety system. Visually, there is little to see. But behind the aesthetics, the ventilation engineering deployed might just buy occupants enough time to escape before coming to (potentially fatal) harm.

The ground floor of the Blake Street Apartments is used as an office. The smoky grey glass louvres, housed in a protruding black box, add to the exterior ‘boxed’ aesthetic and were initially designed both as an architectural feature and a way to naturally ventilate the interior. As the project developed, the fire engineer requested these louvres be used as part of the emergency control fire safety system. To do this required the louvres to open automatically when the building fire alarm was sounded. In a fire situation, the louvres would help create a smoke-free layer above the floor by removing smoke. At the same time, the opening allows hot gases released by a fire to escape. This helps with building evacuation, improved visibility for firefighters and to reduce the roof temperature. It all makes sense but finding louvres tested and certified to the standard was a more complicated task for the client.

The Ventüer HAHN-S9 is one of only a handful of compliant louvre systems available in New Zealand. The louvre blades overlap, offering aesthetically pleasing weather protection with slimline glass fixings. The design allows for adjustable light control to manage interior glare whilst the natural ventilation aids thermal control. Connected to the fire alarm at Blake Street, the louvres are now an important part of the building’s fire safety system and will open automatically when the alarm is activated.

Another feature worthy of mention at Blake Street are the louvres in the adjacent stairwell. VL-104D Drainable Single Bank Louvres are used for natural ventilation. They combat the issue of thermal discomfort which is well known to plague fully glazed stairwells in summer. Cooler air from the exterior is effectively sucked in from the exterior, as the warm and buoyant interior air rises. This reduces the interior ambient temperature and is self regulating, requiring no manual manipulation or mechanised control system. In some buildings, the use of natural ventilation is known to consider energy consumption by up to 30% and greatly aids buildings in meeting sustainability targets.

Stepping back to look at Blake Street, it would be hard to identify and appreciate the role the louvres play in keeping occupants comfortable and safe. They effortlessly blend into the design. Yet the advantages are there and have a critical role, although fingers crossed may never be called into action. 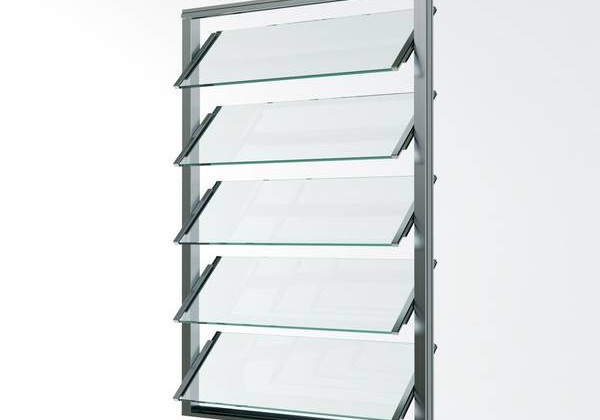 With single-glazed overlapping louvre blades and slim side glass fixings, the Ventüer HAHN-S9 louvre window has been developed for optimized, controlled ventilation. 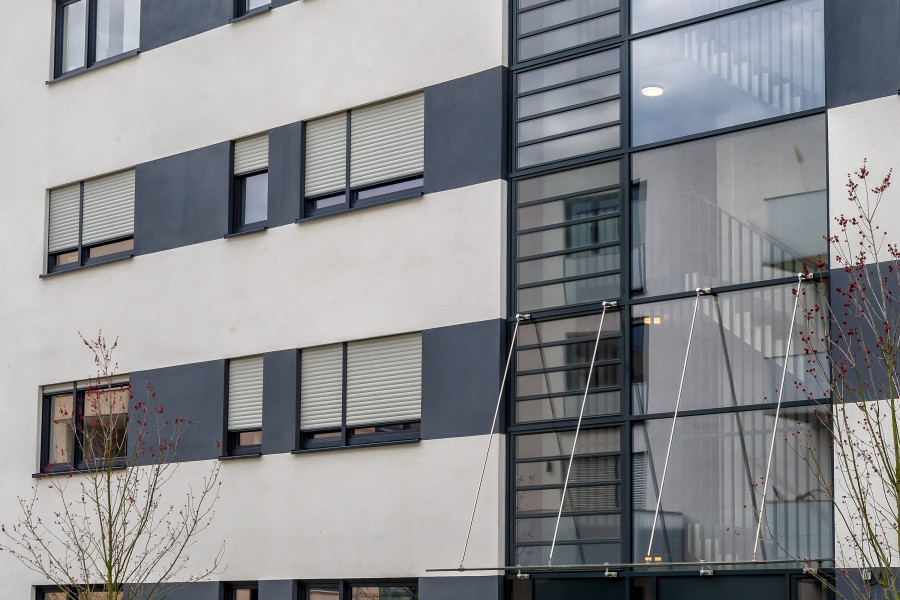