The Red Dot Award was founded in 1955 and is the international seal of outstanding design quality. Now in its 61st year, the 2016 awards attracted a record number of entries, with 5,200 products from 57 countries vying for Red Dot honours. Only products that set themselves apart through their excellent design receive the sought-after quality seal from the international Red Dot jury.

Methven's Aurajet Aio range includes a handset, wall shower, hi-rise shower, hand shower and rail shower. Most recently, it has launched the Aio 220mm overhead shower and Aio shower system, which provides the best of all worlds by combining the 220mm overhead shower and hand shower in one cleverly designed system. Both products are available in chrome or chrome and white. An integrated diverter allows for easy switching from handset to overhead shower, while a rail with an inbuilt water deliver point eliminates the need for a separate wall elbow or hose.

Made in Auckland, Launched Globally

The Aurajet Aio Shower range is Methven's most advanced and most invigorating shower experience ever. Its breakthrough spray technology and unique halo shape are intrinsically linked in a union of form and function. Aurajet delivers 20% more spray force and twice the water contact on the skin than conventional showers, yet uses as little water as nine litres per minute. This continues Methven's commitment to savings on water and energy bills for consumers without compromising the shower experience.

"The hugely successful Aurajet shower technology, which was designed, developed and manufactured by the team in Auckland, was launched globally in March 2015," says Methven Group CEO David Banfield. "It is on track to be our most successful product launch yet." Methven has a strong history of innovation and design, having successfully commercialised a number of international award-winning bathroom technologies, including Satinjet and Aurajet.

These latest awards take the total number of global awards to 12 for its breakthrough shower system Aurajet and Aio tapware collection, both in New Zealand and internationally, making it the most awarded Methven range ever. "We are proud to take the Methven brand, products and technologies onto  the world stage and prove that technically and commercially we are able to challenge the best." 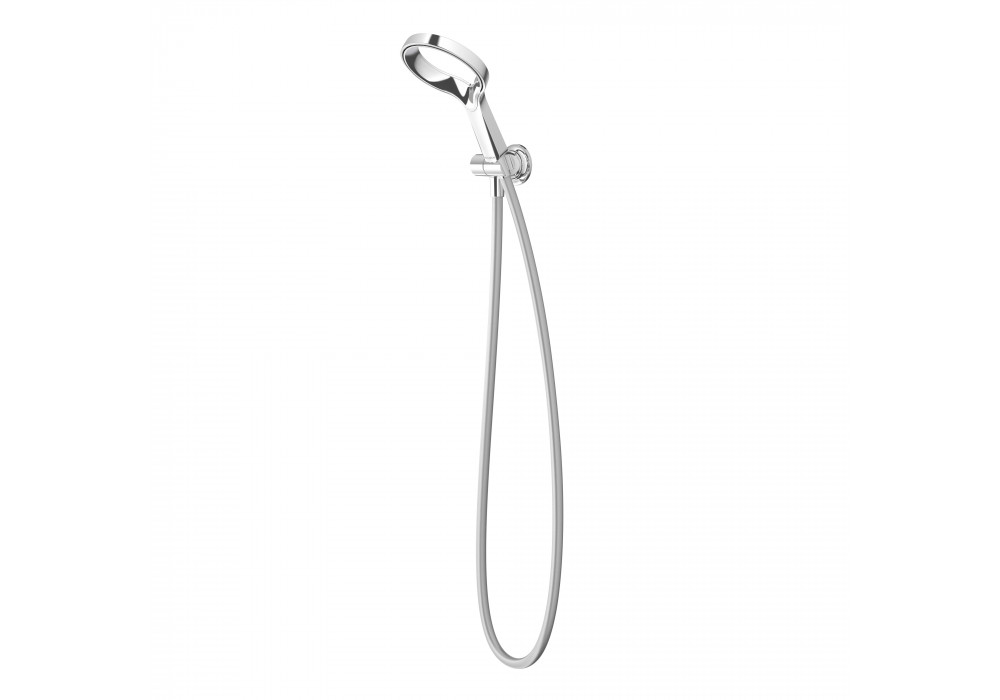 The Aio Hi-Rise Shower has been designed for high pressures above 150kPa. The Aio Wall Shower on Short Arm was designed for high pressures above 100kPa. 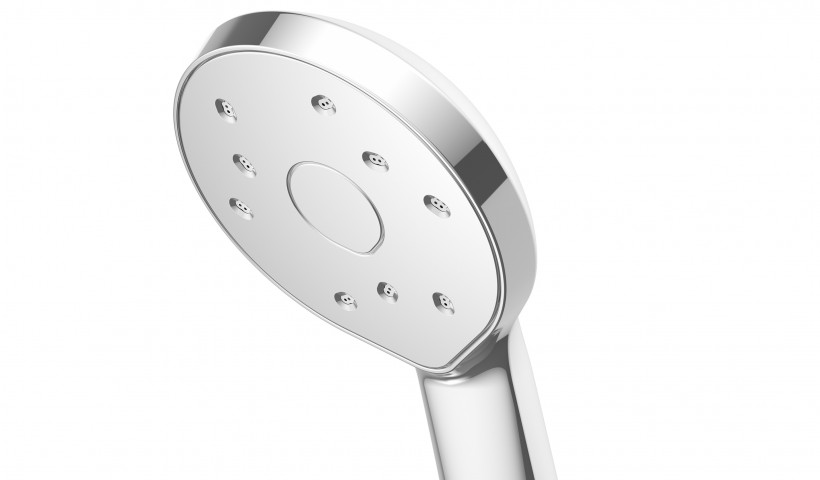 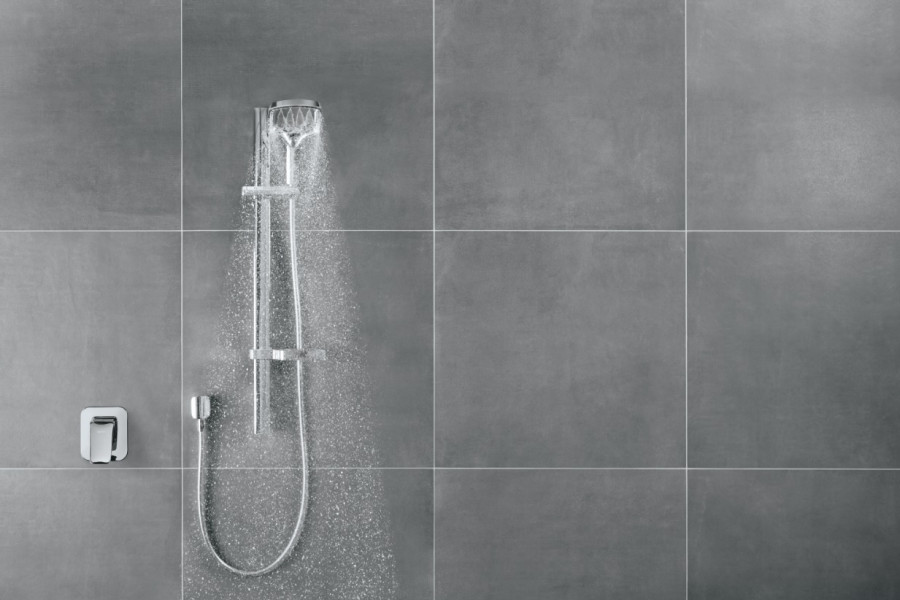 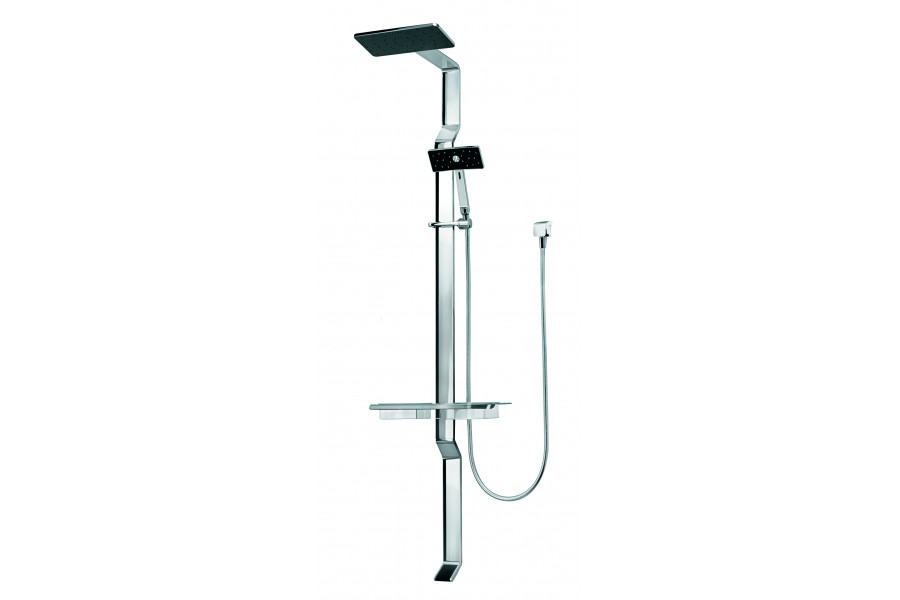