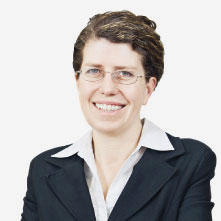 LRV stands for Light Reflectance Value and is a measure of the amount of visible light reflected by a surface. As a design professional you're probably well aware of this, but what you may be less familiar with is the effect that chosen colours can have on the integrity of the substrate beneath.

Black has an LRV approaching 0% as it absorbs almost all light. In contrast, white has 100%. All other colours fall between these two numbers. The sheen level of the coating can also have an effect (Dulux LRVs are based on a low sheen finish).

Some substrates are heat sensitive, and their suppliers have elected to specify restrictions on the tone of colours (LRV) that can be applied. This may restrict colour selection to LRVs of greater than 40% — which is really only a colour of mid-shade darkness.

A white undercoat can help greatly in reducing the heat build up in a substrate. As a rule, it's best to follow the supplier's LRV recommendations to avoid substrate movement, which can lead to warping, cracking and potentially leaking.

Changing Trends in the Gloss Levels of Paint

The Importance of Trusted Laboratory Testing 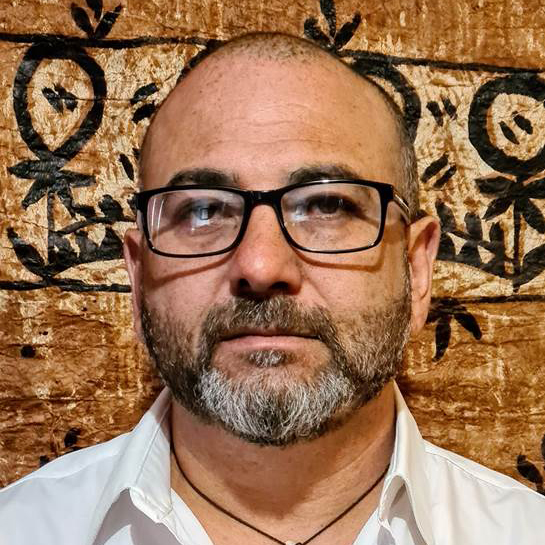 Is Using Gas to Heat Buildings and Hot Water a Low Carbon Option in NZ?